What are the Supreme Court’s directions? 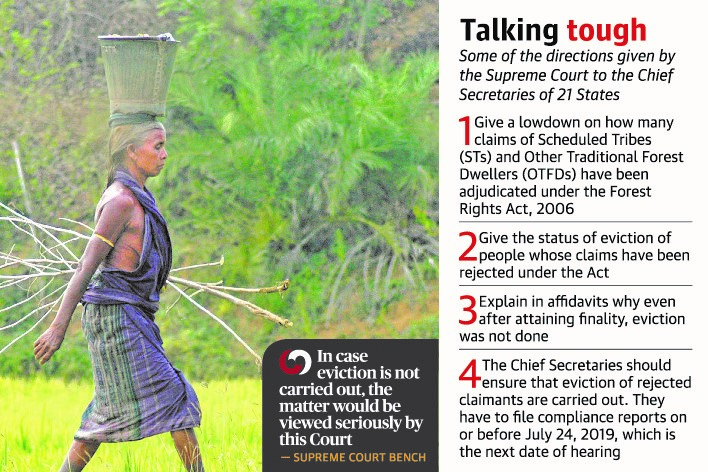 1. ‘Britain should hand over Chagos islands to Mauritius’ 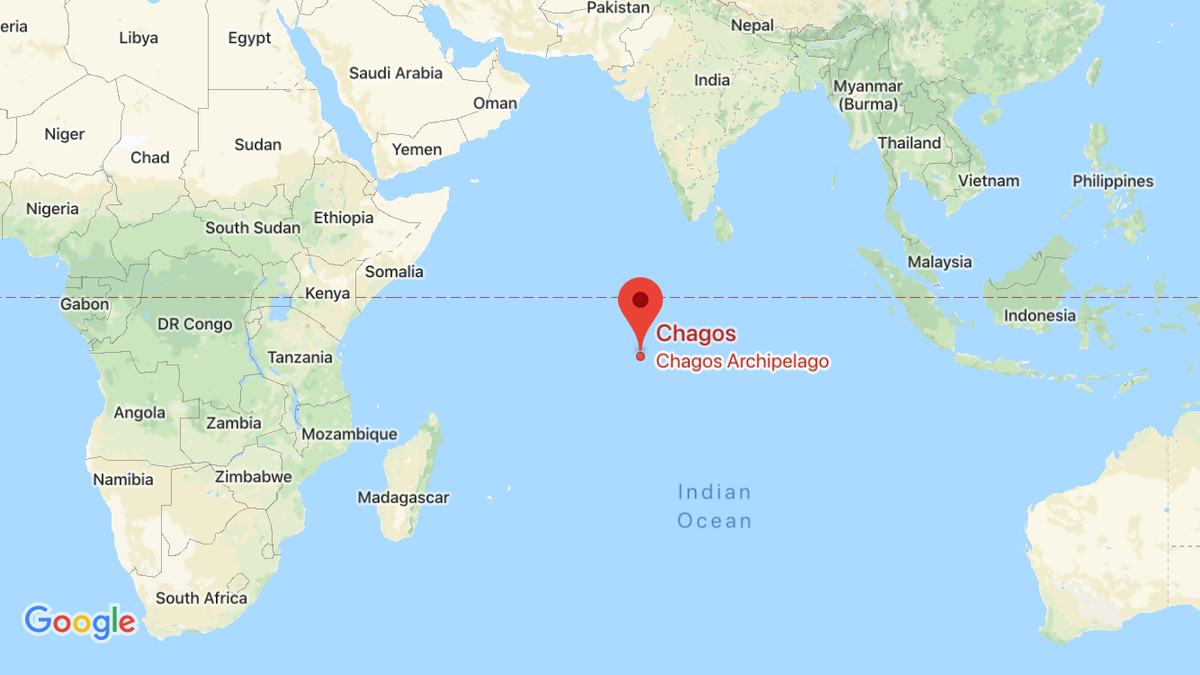 1. Coalition of the concerned (Diplomatic Options against Pakistan)

Beyond isolating Pakistan: A Perspective

Lessons from the U.S.: A Perspective

Prioritizing actions over words: A Perspective

The Need for a Steady dialogue:

1. The correct prescription (The legality of e-pharmacies)

What is the legal status of these e-pharmacies?

Who are opposing e-pharmacies?

Complaints the Competition Commission of India (CCI) has had to deal with:

Solutions Proposed by the CCI:

Investments made in India’s Electronic Sector: 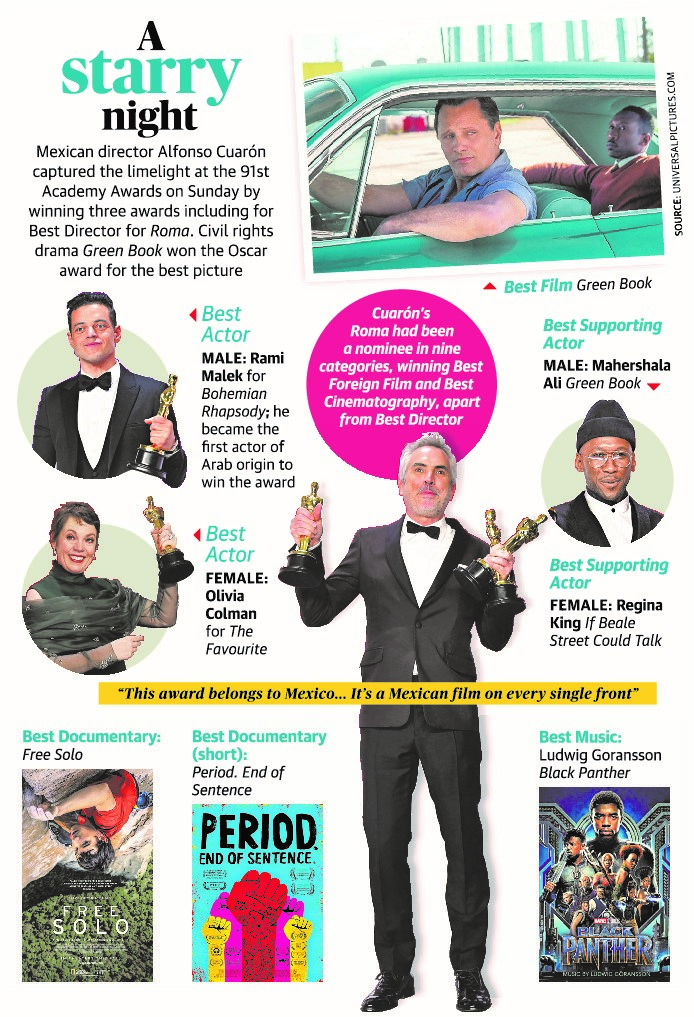 : Atal Mission for Rejuvenation and Urban Transformation (AMRUT) scheme was launched in June 2015 with the focus of the urban renewal projects is to establish infrastructure that could ensure adequate robust sewage networks and water supply for urban transformation.

The purpose of Atal Mission for Rejuvenation and Urban Transformation (AMRUT) is to – ensure that every household has access to a tap with assured supply of water and a sewerage connection; Increase the amenity value of cities by developing greenery and well maintained open spaces (e.g. parks); and reduce pollution by switching to public transport or constructing facilities for non-motorized transport (e.g. walking and cycling.

: National Teacher Platform (NTP) branded as “Diksha” is an initiative of the Ministry of Human Resource Development, Government of India. It is a state-of-the-art platform built to host Open Educational Resources (OER) and tools for Teachers in Schools, Teacher Educators in Teacher Education Institutes (TEIs) and Student Teachers in TEIs. It is built considering the whole teacher’s life cycle – from the time student teachers enroll in TEIs to after they retire as teachers.

The Kisan Credit Card Scheme is to be implemented by Commercial Banks, RRBs, Small Finance Banks and Cooperatives. The Kisan Credit Card scheme aims at providing adequate and timely credit support from the banking system under a single window with flexible and simplified procedure to the farmers for their cultivation and other needs
Eligibility – Farmers – individual/joint borrowers who are owner cultivators; Tenant farmers, oral lessees & share croppers; Self Help Groups (SHGs) or Joint Liability Groups (JLGs) of farmers including tenant farmers, share croppers etc.