Reasons for Judicial Delays at a glance

‘Quota for women judges not under consideration’

3. ‘RERAs will be toothless without judicial powers’

Highlights of the study

1. China’s probe lands on far side of moon, sends images

2. Meet the ‘snowman’ floating in space

1. Dark side of the moon (Chang’e-4 spacecraft)

What is the Chang’e-4 carrying?

A Case of Disproportionate punishment?

1. SC shocked at chaining of inmates in U.P. mental asylum 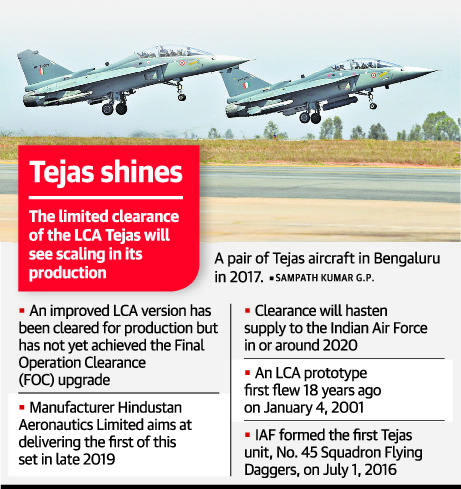 Jhabua district is in Madhya Pradesh.

The project is to come up in Kathua district, will store around 0.65 million acre feet (MAF) of water from Ujh (a tributary of Ravi).

According to Article 359 of the Indian Constitution, the President of India can suspend the enforcement of the Rights conferred by Part III (Fundamental Rights) except Article 20 and 21. The President may by order declare the rights conferred by Part III (except 20 & 21) and rights to move any court for the enforcement of the rights shall remain suspended. Whereas Under Article 358 after 44th Amendment, Article 19 shall be suspended, if any part of the territory is threatened by war or external aggression, not by armed rebellion.