Reservation based on the economic backwardness and judiciary

Sub-categorisation of Other Backward Class

5. Leprosy is no longer a ground for divorce

6. SC shocked as Section 66A of IT Act is still invoked

About Section 66A of IT Act

Section 66A provides for punishment for sending offensive messages through communication service, etc.

It says that any person who sends, by means of a computer resource or a communication device,—

shall be punishable with imprisonment for a term which may extend to three years and with fine.

1. Still nothing to show for (The Economic Crisis in Pakistan)

The Past Five months

The Economic Crisis in Pakistan

What has the Meghalaya State Government done?

A Note on the The Mines and Minerals (Development and Regulation) Amendment Bill, 2016: 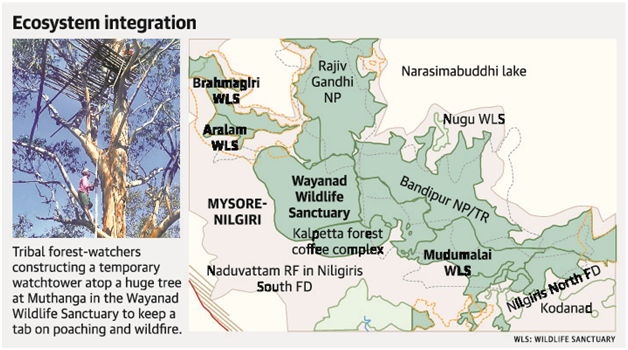 Which of the pairs given above is/are correctly matched?