The bill and Judicial Reviewf

The procedure for the amendment of the Constitution as laid down in Article 368 is as follows:

2.PM-led panel moves Alok Verma out of CBI, Rao back in charge The Central Bureau of Investigation (CBI)

Who are the Scheduled Tribes?

According to the Ministry of Tribal Affairs, the criterion includes

Highlights of the measures 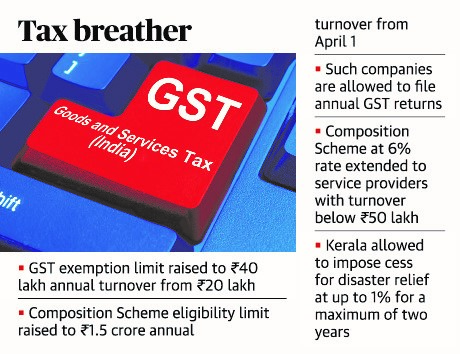 1.Let the Grassroots Breathe (Perspective on Local bodies not being mere administrative vessels for implementing programmes of the Central and State governments)

Concerns of having educational qualification

Was this against the premise of making panchayats and municipalities representative institutions?

The very objective of the 73rd and 74th Amendments that sought to make panchayats and municipalities representative institutions with adequate representation from Scheduled Castes, Scheduled Tribes and women. With the passing of law this led to exclusion of certain sections of society thereby violating the very base on which the law was constructed.

This arguments makes one believe that true implementation of 73rd and 74th CAA was not implemented in true spirit but instead became vehicles to drive the agenda of Central and State Govts.

Examples from states where they have denied local democracy

Over the years, many State governments have sought to defang local governments by simply delaying elections on various grounds.

2.10 per cent reservation in government jobs and educational institutions to “economically weaker” sections in the General category.

A solution in search of a problem

Lack of data on representation

1. ‘Adultery, homosexuality not acceptable in Army’ 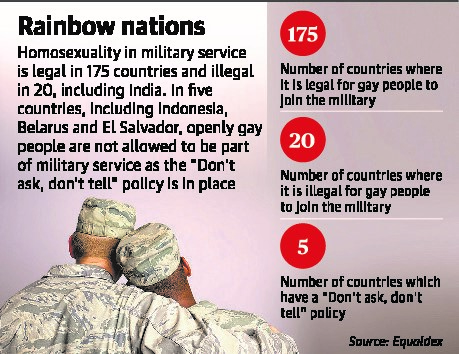 2. When raw tomatoes can spoil your salad

Explanation: Bank run is a situation when everybody wants to take money out of one’s bank account before the bank runs out of its reserves.