1. #MeToo: time limit on filing complaints likely to be relaxed

Some important features of this act are as follows 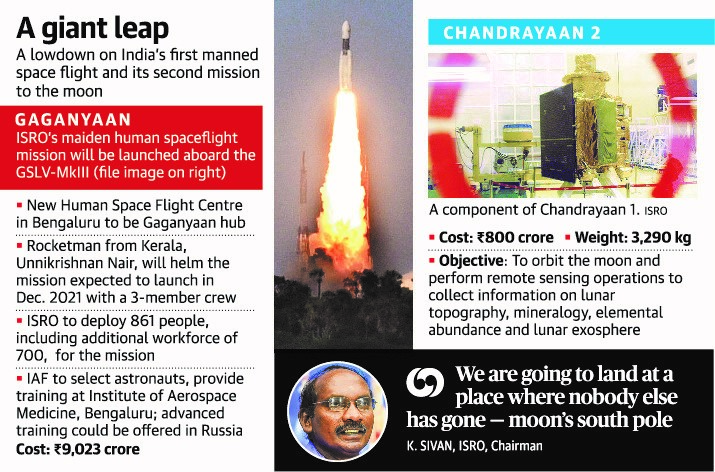 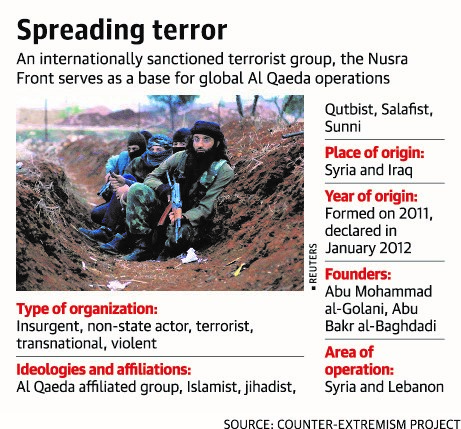 1.No freedom without equality at Sabarimala (Issue concerning Temple entry of women into Sabarimala)

Note to Students: The issue concerning temple entry of women into the sacred Sabarimala shrine of Kerala has been in the news for quite sometime now. In this article, the writer, besides giving different perspectives on the issue, highlights the role played by the architect of our Constitution, Babasaheb Dr Bhimrao Ramji Ambedkar and his role in the Mahad Satyagraha. This article will touch upon all these diverse points.

A Note on the Mahad Satyagraha:

2.Hurrying through a legislation (10 per cent reservation in government jobs and educational institutions to “economically weaker” sections in the General category.)

Lack of data on representation

Perspective on the Rules of Procedure of the Lok Sabha:

2. ‘Oceans are heating up at a fast pace’

Latitude is the angular distance of any point on Earth measured north or south of the equator in degrees, minutes and seconds.

Latitude lines are also sometimes called parallels because they are parallel and equidistant from each other. Each degree of latitude is about 69 miles (111 km) apart.

Contractionary monetary policy decreases money supply in the economy. It can be done via restricting lending capacity of banks.

Decreasing SLR increases the lending capacity of banks. Hence it is not a contractionary monetary policy.