The Supreme Court has stayed the implementation of three controversial farm laws.

The Karnataka High Court has ordered issue of notice to the union government on a PIL petition challenging the constitutional validity of a provision of the Contempt of Courts Act, 1971, that makes “scandalising or tends to scandalising courts” as a ground for contempt.

1. In his first speech at UNSC, Jaishankar slams China and Pak.

The UN Security Council convened a session to mark two decades since the 1373 anti-terror resolution was passed after the 9/11 attacks in the U.S.

Background to the boycott

Qatar and the Brotherhood 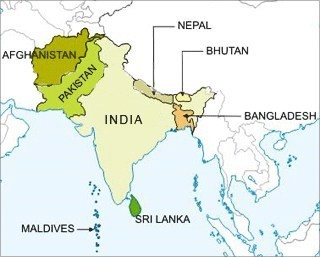 The shadows over the meets

A time for regional initiatives

Covaxin maker Bharat Biotech has signed an agreement with Precisa Medicamentos, a firm in Brazil, to supply the COVID-19 vaccine candidate to the Latin American country.

The Central Board of Direct Taxes (CBDT) has unveiled an e­-portal for filing complaints about tax evasions, ‘benami’ properties and undisclosed assets overseas.

This topic has been covered in 12th January 2021 PIB Summary and Analysis.

The Kalapani territorial dispute is expected to be raised by Nepal during the Joint Commission meeting to be held during the visit of Foreign Minister Pradeep Kumar Gyawali, but there will be no border talks.

This topic has been covered in 11th January 2021 Comprehensive News Analysis.