3. Affidavit in SC on CIC appointment

Details of the issue: 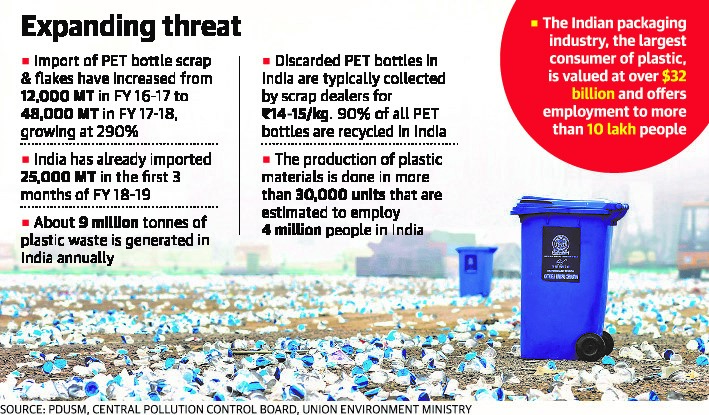 Proposed alternatives and their limitations

1. Chinese doctor who gene-edited babies for ‘fame’ to face probe

What are the pros of Gene editing?

What are the cons of Gene editing?

1. Justice delayed is markets stymied – Importance of Judiciary in a market economy

Role of Government in dispute resolution:

Having a strong institutional mechanism is important for India. The opposition must assume a major role in the solidification of institutions, including, and especially, the judiciary. Strong institutions are the key to move India up the economic ladder. Otherwise, India will remain a land of crony capitalists.

2. Why Electronic Voting Machines must go

To understand the nitty gritties of EVMs – Watch:

6. Quota for poor not aimed at forward castes: Centre to HC

First-past-the-post system is a method in which a member is considered elected on the basis of highest received votes. In India, the system of FPTP is quite popular in State Legislative Assemblies and House of the People.

Directive Principles of State Policy were given preference over the Fundamental rights mentioned in Article 14, 19 and 31 through 42nd Constitutional Amendment. DPSPs have been included in part IV of the Indian Constitution.