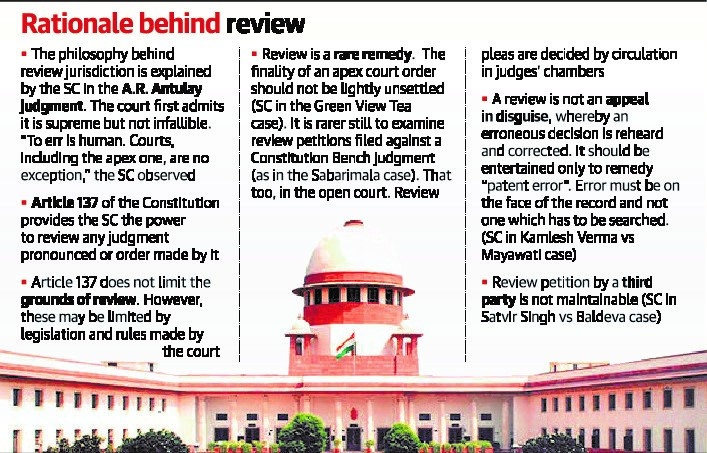 2. SC to take ‘in-chamber’ decision on Article 35A plea

What is Article 35A?

Arguments against Article 35A

Arguments in favour of Legality of Article 35A

What is Mekedatu dispute?

The FRBM Review Committee headed by former Revenue Secretary, NK Singh was appointed by the government to review the implementation of FRBM.  In its report submitted in January 2017, titled, ‘The Committee in its Responsible Growth: A Debt and Fiscal Framework for 21st Century India’, the Committee suggested that a rule based fiscal policy by limiting government debt, fiscal deficit and revenue deficits to certain targets is good for fiscal consolidation in India.

1. States put on high alert as swine flu cases spike across the country

How safe is the vaccine?

What are the risks?

With such risks, why go for vaccination?

Is there resistance to vaccines in India?

Although this article focuses on the issue concerning water scarcity, it is important for aspirants to look at the larger dimension of agrarian distress, and certain measures which have been taken in the past to alleviate the same.

What’s in the news?:

Certain Measures taken by the Government to alleviate farmer distress:

Land areas that are relatively undisturbed (viz rural areas etc) and those do not fall under CRZ-II, shall constitute CRZ –III. CRZ-III shall be further classified into following categories:
a) CRZ-III A
b) CRZ-III B

The CRZ – IV shall constitute the water area and shall be further classified as under:
a) CRZ- IV A:  The water area and the sea bed area between the Low Tide Line up to twelve (12) nautical miles on the seaward side shall constitute CRZ-IV A.
b) CRZ- IV B:  CRZ-IV B areas shall include the water area and the bed area between LTL at the bank of the tidal influenced water body to the LTL on the opposite side of the bank, extending from the mouth of the water body at the sea up to the influence of tide, i.e., salinity of five parts per thousand (ppt) during the driest season of the year.
Prohibited activities within CRZ:

2. China carries out overhaul of military

The body was established in the year 1989 during the G7 Summit in Paris (France) to combat the growing problem of money laundering. It designs and promotes policies and standards to combat financial crime. Initially, FATF was only dealing with developing policies to combat money laundering. But in 2001 its purpose was expanded to act against terrorism financing.

Choose an option that correctly describes the relation between assertion and reason:

Choose an option that correctly describes the relation between assertion and reason:

Savings in banks provide an institutional channel for investments. Increased savings provides a conducive opportunity for utilising the funds for investment purpose. Actual investments depend on various factors like interest rate, profitability of projects, animal spirit of investors etc. The second statement is true but not an appropriate reason for the assertion.