A note on Nitrogen Pollution

Issues and Challenges in India’s SWM

3. Hope for Kerala in Bandipur deadlock 2. Are we undermining our scientific temper?

A Look at Nehru and Scientific Temper:

Note to Students:
This article is taken from “The Hindu BusinessLine”.

1. TRAI firm on rolling out new DTH tariffs from February 1 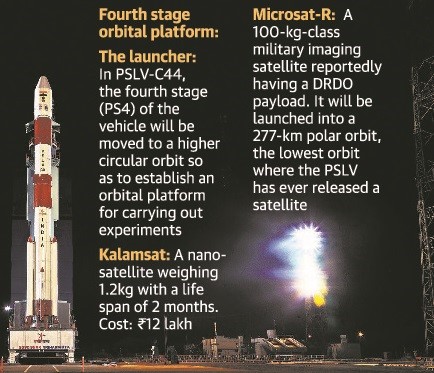 The term ‘law’ in Article 13 has been given a wide connotation so as to include the following:

Anti-Defection Law was introduced by 52nd Constitution Amendment Act, 1985, by adding 10th Schedule in the Constitution of India. It was further amended by 91st Constitutional Amendment Act, 2003.
Its functions are semi-judicial in nature. It examines the cases of breach of privileges of the House and its members and recommends appropriate action. The Lok Sabha committee has 15 members, while the Rajya Sabha committee has 10 members.