1. Why no experts on RTI panels, asks SC

2. Decision put off on Institutes of Eminence 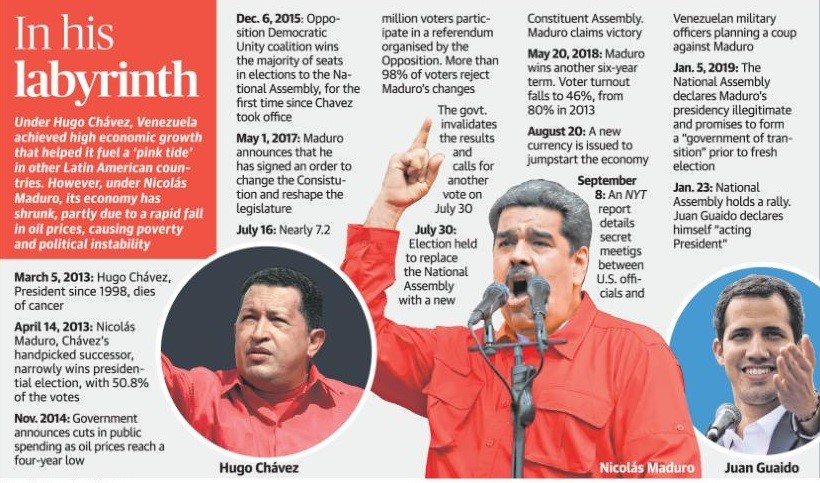 The objectives of the initiative

Arguments of the TNPCB

Why are the residents protesting against the copper production unit?

Sterlite Copper’s response to the protest

1. Gandhi and the Socratic art of dying

More ground to be covered

A Note on the DIPP Notification: