1. A study says cow urine may be adding to global warming

Details of the study

The easiest way to explain the concept of conflict of interest is by using some examples:

China’s outreach in the Region:

Xenophobia and its concerns: 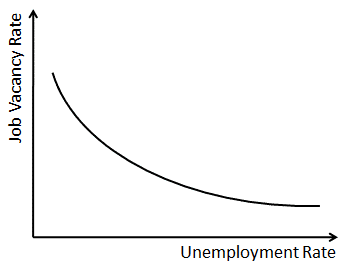 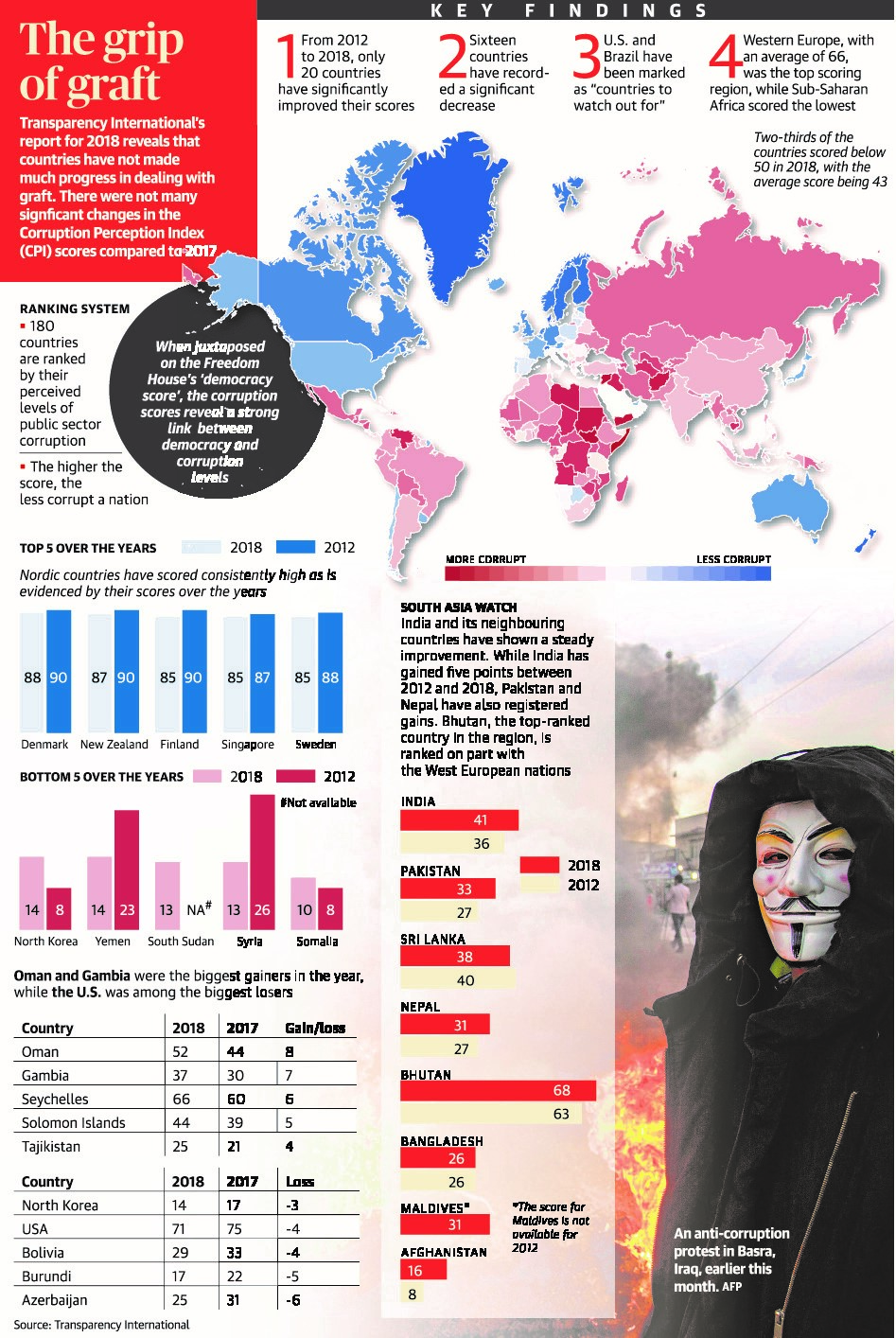 For the first time, NASA and European space agency jointly developed a human spacecraft for deep-space missions that will usher in a new era of space exploration. Orion spacecraft is built to take humans farther than they’ve ever gone before. Orion will serve as the exploration vehicle that will carry the crew to space, provide emergency abort capability, sustain the crew during the space travel, and provide safe re-entry from deep space return velocities.