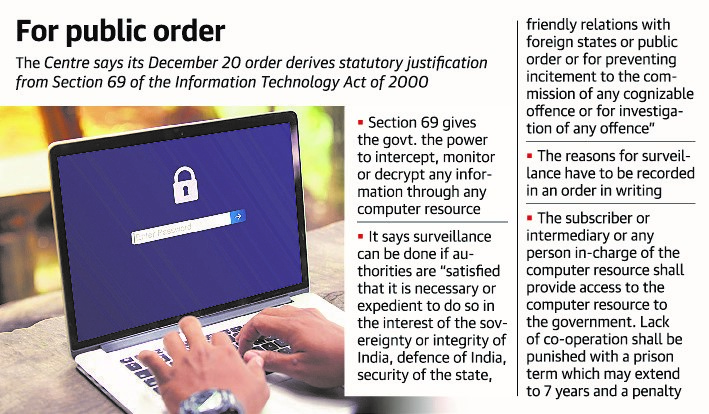 2. ‘Penkoottu’ to take up ‘right to sit’ campaign in Kerala

Details of the Campaign

While the amendment to the Kerala Shops and Commercial Establishments Act prevents sexual exploitation of women on the job, it lacks some very basic rights to women, which include a clause allowing female employees to sit throughout the day.

1. Fires are a crucial component of some forest systems, says group of scientists

Highlights of the Open Letter

In their letter, the signatory scientists request policy makers and Forest Departments “to push for changes in legislation that allow for more scientific and thoughtful management of forests”. They also suggest that NGOs and activists engage with these complexities and nuances about forest fires rather than advocating “blanket ‘stop forest fire’ campaigns.”

1. Ensure a minimum income for all (Universal Basic Income)

What is a Universal Basic Income?

Where it will work?

Benefits of such a Scheme:

Reasons for the talks ending abruptly:

Occurrences before the commitments made in Singapore:

A Few Other Perspectives:

Immediate Victim of the Failure of Talks:

1. How the IAF compares with the PAF

This editorial analysis is from the Hindu BusinessLine newspaper, published on the 2nd of March, 2019.

How does the IAF compare with its arch rival the PAF?

A Look at Pakistan’s Aircraft Inventory:

The PAF: Seventh largest Airforce in the world

Details of the Meeting

Which one of the following schemes has the features as mentioned above?

The Government of India has launched the scheme “Deendayal Upadhyaya Gram Jyoti Yojana” for rural electrification. The erstwhile Rajiv Gandhi Grameen Vidyutikaran Yojana (RGGVY) scheme for village electrification and providing electricity distribution infrastructure in the rural areas has been subsumed in the DDUGJY scheme. Rural Electrification Corporation is the Nodal Agency for implementation of DDUGJY.

It has following components – Separation of agriculture and non-agriculture feeders facilitating judicious rostering of supply to agricultural & non- agricultural consumers in the rural areas; strengthening and augmentation of sub-transmission & distribution (ST&D) infrastructure in rural areas; and Rural electrification

The percentage of women in the Lok Sabha has gone up by only a small margin from 4.4% in 1951 to 11% in 2014. The Constitution (One Hundred and Eighth Amendment) Bill, 2008 was introduced in Rajya Sabha with an aim to reserve 33% seats in Lok Sabha and state legislative assemblies for women. However, bill lapsed with the dissolution of the 15th Lok Sabha. Hence there is no such Constitutional provision. Thus statement 1 is wrong.

UN Women’s Global Flagship Initiative, “Safe Cities and Safe Public Spaces,” builds on its “Safe Cities Free of Violence against Women and Girls” Global Programme, launched in November 2010, with leading women’s organizations, organizations, UN agencies, and more than 70 global and local partners. It is the first-ever global programme that develops, implements, and evaluates tools, policies and comprehensive approaches on the prevention of and response to sexual harassment and other forms of sexual violence against women and girls across different settings.