Details of the development 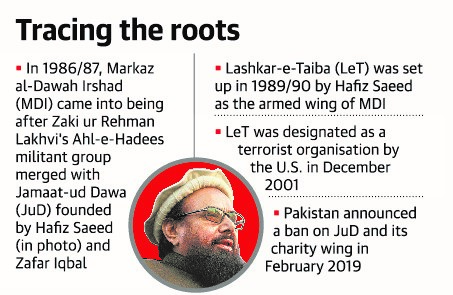 1. India to tie-up with 4 nations to save rhinos What is combine harvesting?

Why do Farmers Burn?

Steps taken by the Government: A Perspective

This article is taken from the Hindu BusinessLine.

Perspective on Electronics and Pharmaceuticals:

1. The Gulf as a channel of peace (International Relations)

This article is taken from the Indian Express.

The Gulf Countries as a Diplomatic Lever:

2. Poetry saves man from the noose

Kumbh Mela is a religious pilgrimage that is celebrated four times over a course of 12 years. The geographical location of Kumbh Mela spans over four locations in India and the Mela site keeps rotating between one of the four pilgrimage places on four sacred rivers as listed below:

Supreme Court has upheld that the Domestic Violence Act — meant to punish men who abuse women in a relationship — extends to all man-woman relationships, and also protects divorced women from their former husbands.
The definition of Domestic Violence has been modified – it includes actual abuse or the threat of abuse that is physical, sexual, verbal, emotional and economic and further harassment by way of unlawful dowry demands to the woman or her relatives.
The Act now covers “live- in partners”, wives, sisters, widows, mothers, single women, divorced women are entitled to get legal protection under this Act.

Pradhan Mantri Matru Vandana Yojana (PMMVY) is a Maternity Benefit Programme that is implemented in all the districts of the country in accordance with the provision of the National Food Security Act, 2013.

Objectives – Providing partial compensation for the wage loss in terms of cash incentive s so that the woman can take adequate res t before and after delivery of the first living child. The cash incentive provided would lead to improved health seeking behaviour amongst the Pregnant Women and Lactating Mothers (PW& LM).

All Pregnant Women and Lactating Mothers, excluding PW&LM who are in regular employment with the Central Government or the State Governments or PSUs or those who are in receipt of similar benefits under any law for the time being in force.