Coherence describes the properties of the interrelation between physical quantities of a single wave or between several waves. Two waves are coherent when they have a constant relative phase or when they have zero or constant phase difference and the same frequency.

Coherence is also the property which enables waves to have stationary interference. Besides, the amount of coherence is usually measured by interference visibility. For instance, two parallel slits lighted by a laser beam can be classified as two coherent point sources. We shall learn about this concept in details along with types, characteristics, coherent sources and more.

Temporal coherence is a measure of the average relationship between the value of a wave and itself making a delay of τ, at any considerable pair of times.

If you take systems such as optics or water waves, you will find the dimension of wave extends from one or two spaces.

When a wave has a single amplitude value over an infinite length, it is said to have perfect spatial coherence. The significant interference that is present between the range of separation and the two points can be used to define the diameter of the coherence area, Ac.

Coherent source of light are those sources which emit a light wave having the same frequency, wavelength and in the same phase or they have a constant phase difference. A coherent source forms sustained interference patterns when superimposition of waves occur and the positions of maxima and minima are fixed.

Two independent sources are never coherent or they cannot be considered coherent sources as all the above-mentioned factors cannot be present at the same time.

Some of the common examples of coherent sources are;

Coherent sources have the following characteristics:

Finding a coherent source of light is sometimes difficult. Therefore, we can use different methods to produce such sources. They are as follows.

1. By Dividing the Wavefront

Wavefront is divided into several parts. We can use either different lenses, mirrors, and even prisms. Some of the techniques that can be followed are Young’s double-slit experiment Lloyd’s mirror arrangement, Fresnel’s biprism method, etc.

2. By Dividing the Amplitude

A coherent source can be created by taking the incoming beam and dividing its amplitude into different parts through a process of partial reflection or refraction. Later these parts that travel through new paths meet with each other creating an interference.

We can take a reference of Newton ring phenomenon or make use of Michelson’s interferometer arrangement or configuration.

Incoherent sources are the exact opposite of coherent sources. These type of sources emit light with frequency and there are random changes of phase between the photons.

Examples of incoherent sources include all the conventional light sources. The transitions between energy levels in an atom is a completely random process. So we have no control over when an atom is going to lose energy in the form of radiation.

Below figure shows the diagram of an incoherent wave.

Interference is a phenomenon in which two waves superimpose to form a resultant wave which has greater, lower or the same amplitude. Interference are of types – constructive and destructive interference. They result from the combination of waves that are interrelated or coherent with each other, either because they come from the same source or because they have the same or nearly the same frequency.

Read More About it Here: Interference of Waves

Why Coherent Sources are Essential for Observable Interference?

We need coherent sources of light mainly to observe the effects of interference. Coherent sources have the same phase so the phase difference between the two sources remains constant. This is a necessary condition for observable and distinct interference.  They help us identify the interference patterns that occur as a result of the change in phase at a given point (at source, at the screen ). This also gives us the minima and maxima i.e. constructive and destructive interference which can be seen at different points on the screen simultaneously.

Sometimes the phases are interfering at a such a high rate that our eye is not able to detect the simultaneous formation of fringes.

Radiography is an old technique. Very recently, it took a new way that the coherence of a next-generation facility beam makes it possible in an easy way to break the usual barrier to absorption and to visualise phase features. The X-ray beam has:

These characteristics of the beam which is due to its super brilliance, allow new techniques to be developed in the X-ray field:

Additionally, the property of coherence is the basis for many other applications. Some of the popular ones are as follows.

Holography makes use of coherent superpositions of optical wave fields and its uses are commonly found in credit cards.

Opposite to holography, the superposition of non-optical wavefields are also considered. For example, in quantum mechanics, there is a consideration for the probability field, which is related to the wave function. The applications of coherent waves can be seen among the future technologies of field quantum computing, etc.

Coherence signal is used in modal analysis to assess the quality of transfer functions. 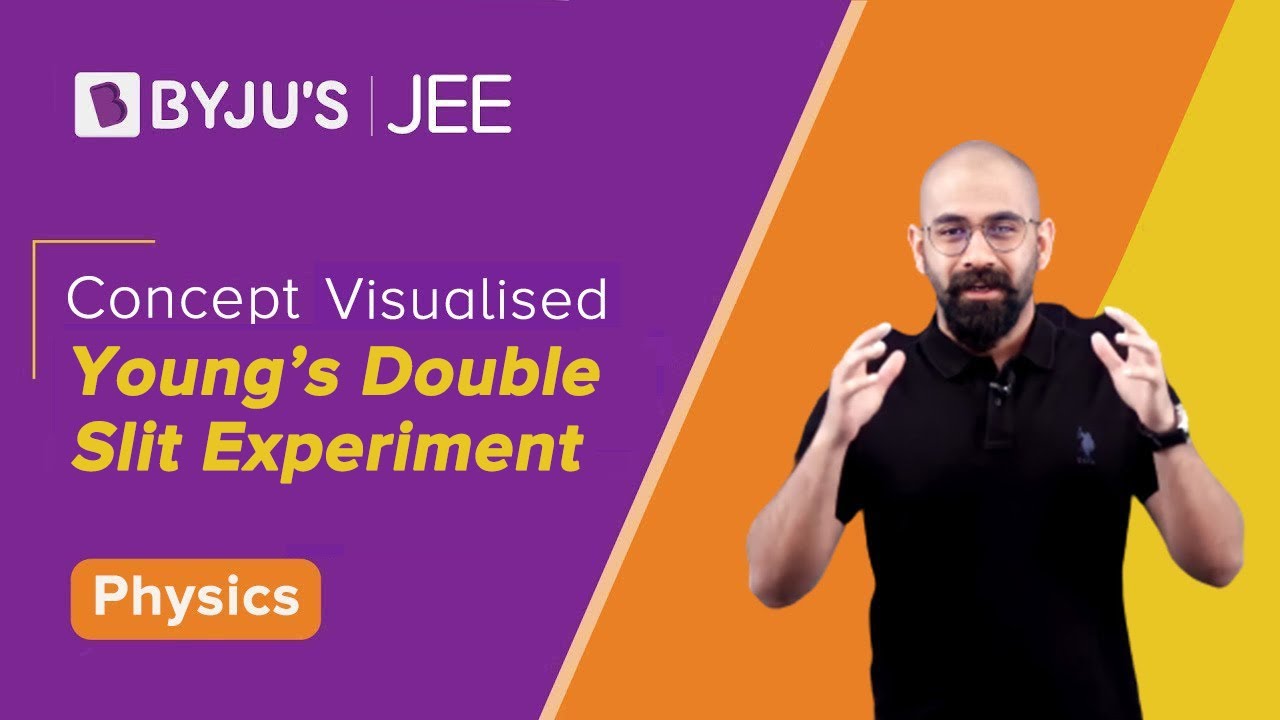 What are coherent sources?

Coherent sources emit light waves with the same phase or with a constant phase difference.

Why should the source be coherent to obtain a sustained interference pattern?

The intensity of the bright fringe or the dark fringe does not fluctuate only when the source is coherent.

Why we cannot get an interference pattern with two different sources?

Two independent sources will not be coherent, so it cannot be used to produce an interference pattern.

The light waves from two coherent sources have intensities in the ratio of 36:16. What is the ratio of their amplitude?

Test your Knowledge on Coherence And Coherent Sources
Q5