Functions and Their Graphs

In mathematics, a function is a particular type of relation with some rules. For example, mathematically, a function f is a relation from a non-empty set A to a non-empty set B such that the domain of f is A and no two distinct ordered pairs in f have the same first element. Also, we have different types of functions that can be defined based on their properties. In this article, you will learn about the graphs of different types of functions.

Some of the important functions are listed below:

Let’s have a look at the meaning and graphs of these functions.

Suppose the real valued function f : R → R by y = f(x) = x for each x ∈ R (i.e. the set of real numbers). Such a function is called the identity function. Also, the domain and range of this function f are R. The graph of this type of function is a straight line passing through the origin as shown in the below figure. 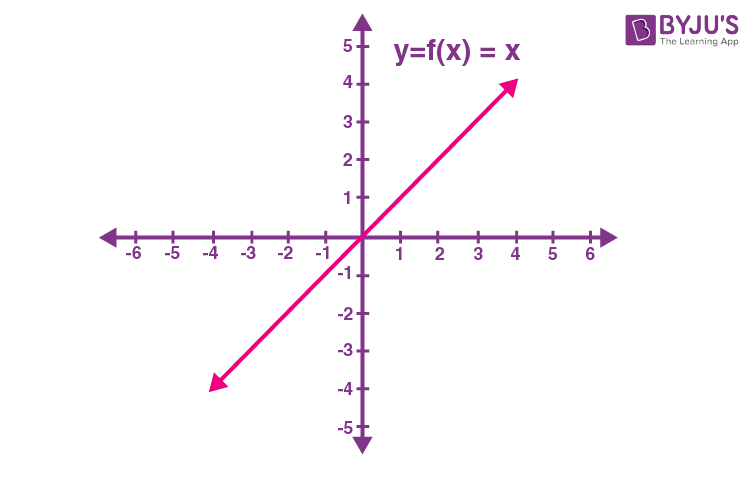 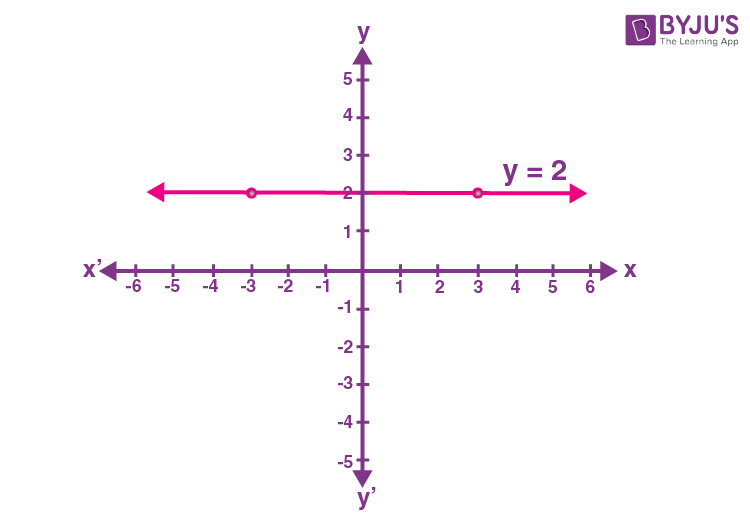 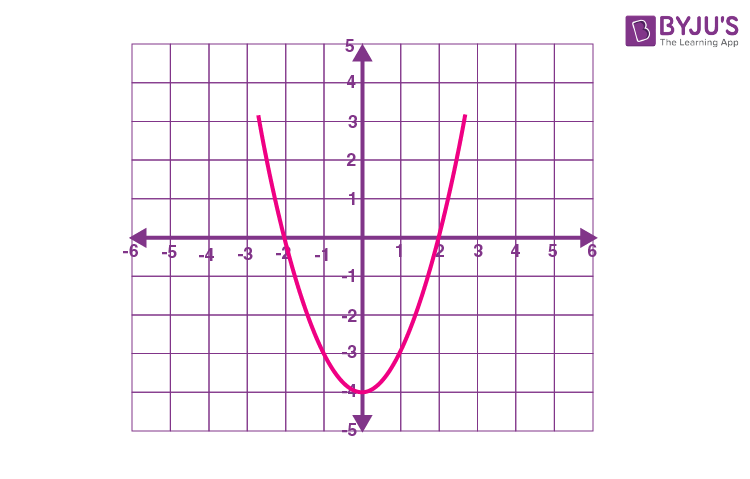 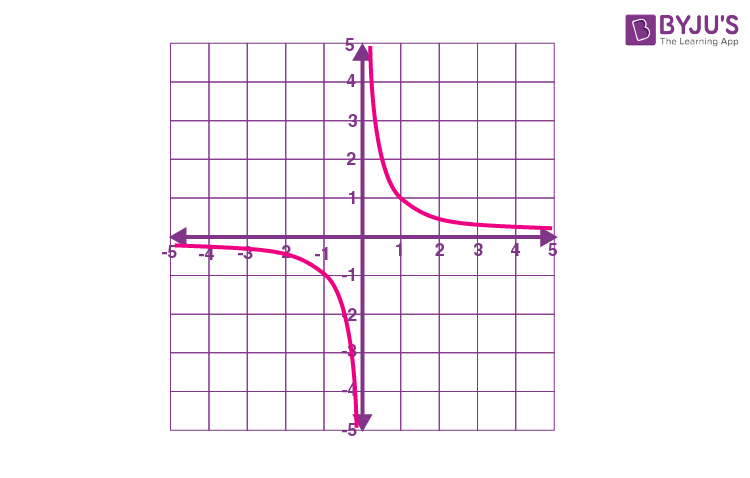 Click here to get more information on rational functions. 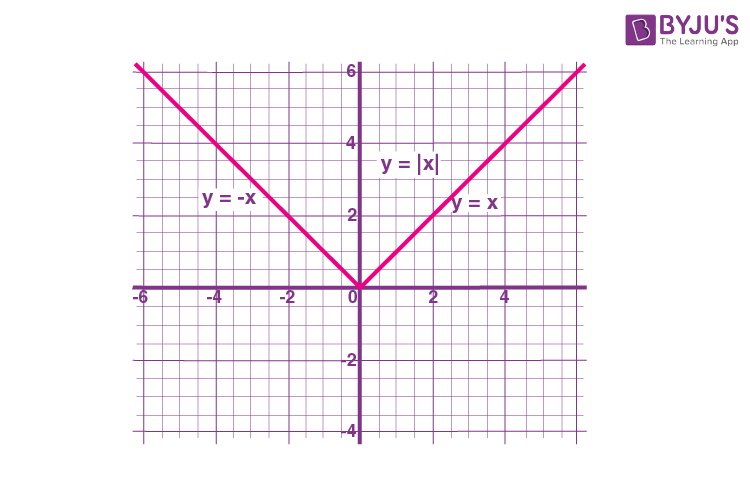 Get the complete information about modulus function here. 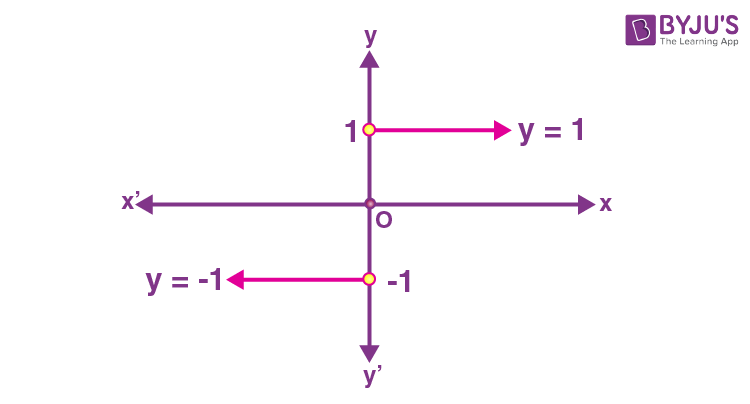 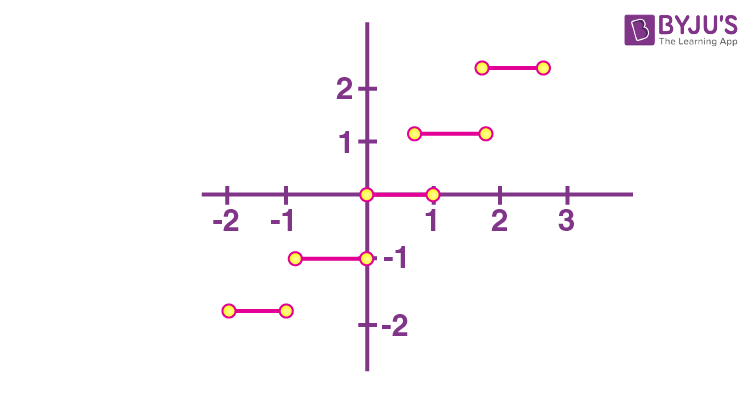 Similarly, we can draw the graphs for other types of functions such as cubic function, even and odd functions, periodic functions, etc.