A polynomial function is a function that involves only non-negative integer powers or only positive integer exponents of a variable in an equation like the quadratic equation, cubic equation, etc. For example, 2x+5 is a polynomial that has exponent equal to 1.

Study Mathematics at BYJU’S in a simpler and exciting way here.

A polynomial function has only positive integers as exponents. We can even perform different types of arithmetic operations for such functions like addition, subtraction, multiplication and division.

Some of the examples of polynomial functions are here:

All three expressions above are polynomial since all of the variables have positive integer exponents. But expressions like;

are not polynomials, we cannot consider negative integer exponents or fraction exponent or division here.

There are various types of polynomial functions based on the degree of the polynomial. The most common types are:

The details of these polynomial functions along with their graphs are explained below.

The graph of P(x) depends upon its degree. A polynomial having one variable which has the largest exponent is called a degree of the polynomial.

Let us look at P(x) with different degrees. 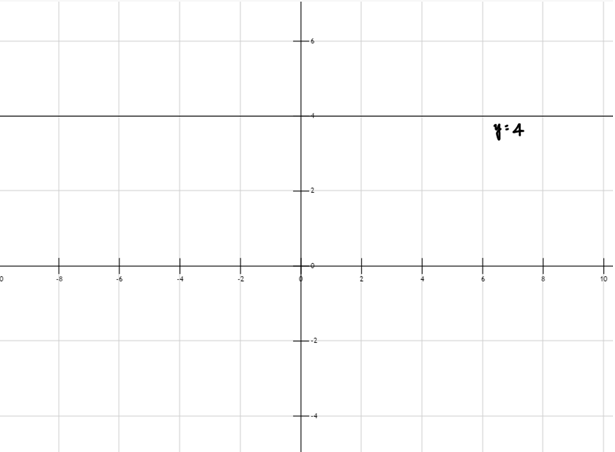 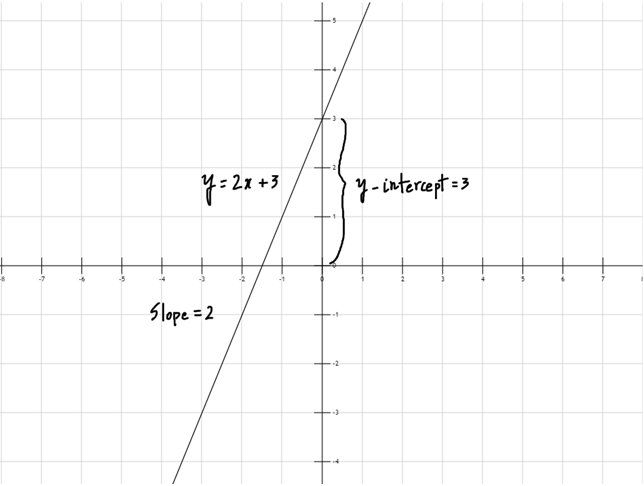 where D is the discriminant and is equal to (b2-4ac).

Note: Whether the parabola is facing upwards or downwards, depends on the nature of a. 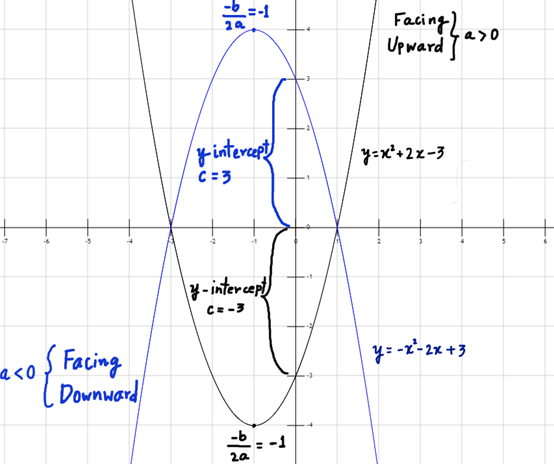 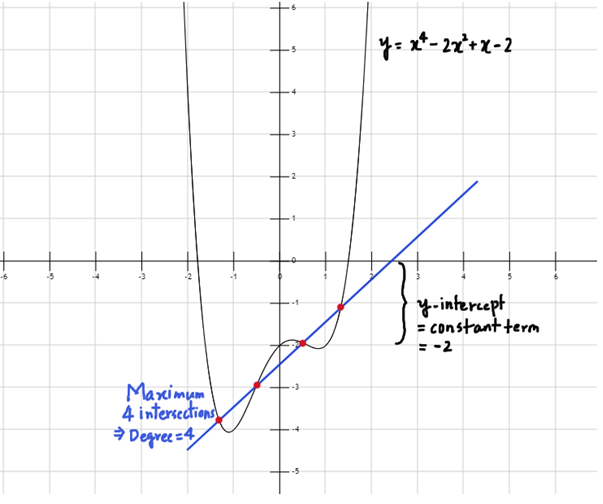 A polynomial is defined as an expression formed by the sum of powers of one or more variables multiplied to coefficients. In its standard form, it is represented as:
an xn + an-1 xn-1+.……….…+a2 x2 + a1 x + a0

where all the powers are non-negative integers.

A polynomial is called a univariate or multivariate if the number of variables is one or more, respectively. So, the variables of a polynomial can have only positive powers.

Q.2: What is the Degree of Polynomial?

The degree of any polynomial expression is the highest power of the variable present in its expression. Constant (non-zero) polynomials, linear polynomials, quadratic, cubic and quartics are polynomials of degree 0, 1, 2, 3 and 4 , respectively. The function f(x) = 0 is also a polynomial, but we say that its degree is ‘undefined’.

To learn more about different types of functions, visit us. To enjoy learning with interesting and interactive videos, download BYJU’S -The Learning App.