One to One Function

One to one function basically denotes the mapping of two sets. A function g is one-to-one if every element of the range of g corresponds to exactly one element of the domain of g. One-to-one is also written as 1-1. A function f() is a method, which relates elements/values of one variable to the elements/values of another variable, in such a way that the elements of the first variable identically determine the elements of the second variable. Also, learn about the onto function here.

With the help of examples, we are going to learn about this function in detail so that its concept could be easily understood. This concept is widely explained in Class 11 and Class 12 syllabus.

Apart from the one-to-one function, there are other sets of functions which denote the relation between sets, elements or identities. They are;

Also, we have other types of functions in Maths which you can learn here quickly, such as Identity function, Constant function, Polynomial function, etc. Let us now learn, a brief explanation with definition, its representation and example.

A function has many types, and one of the most common functions used is the one-to-one function or injective function. Also, we will be learning here the inverse of this function.

One-to-One functions define that each element of one set, say Set (A) is mapped with a unique element of another set, say, Set (B).

It could be defined as each element of Set A has a unique element on Set B.

In brief, let us consider ‘f’ is a function whose domain is set A. The function is said to be injective if for all x and y in A,

Similarly, if “f” is a function which is one to one, with domain A and range B, then the inverse of function f is given by;

The below figure shows two functions, where (i) is the injective (one to one) function and (ii) is not an injective, i.e. many-one function. 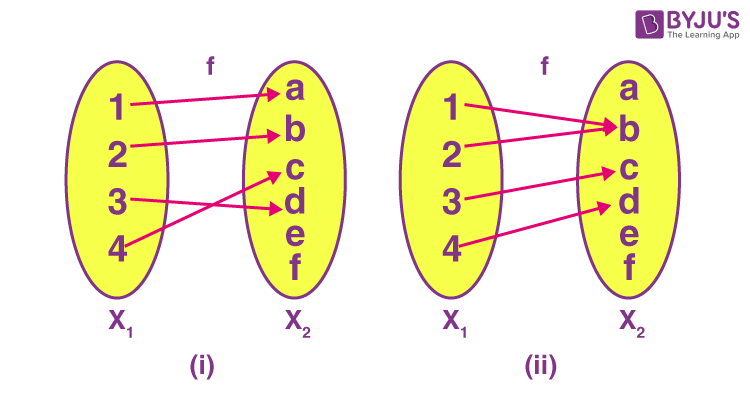 One to One Graph – Horizontal Line Test

An injective function can be determined by the horizontal line test or geometric test.

Consider a graph of the function (x) = sin x or cos x as given in the figure below. 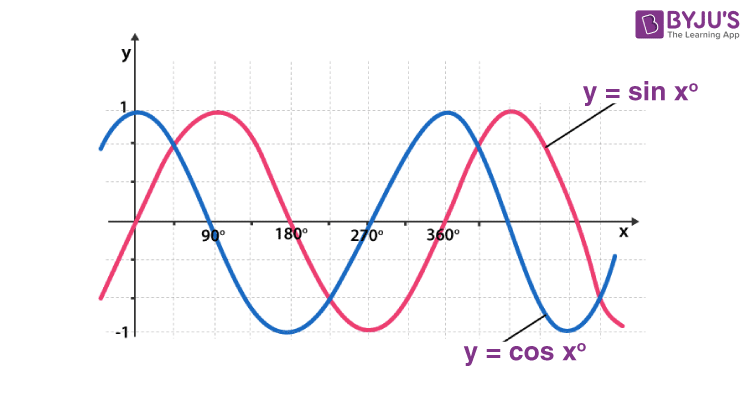 For this graph, when we draw a horizontal line, it intersects the graph of sin x or cos x at more than one point. Thus, these functions are not one-one functions.

The below figure shows the examples of one-one functions as these functions satisfy the horizontal line test. 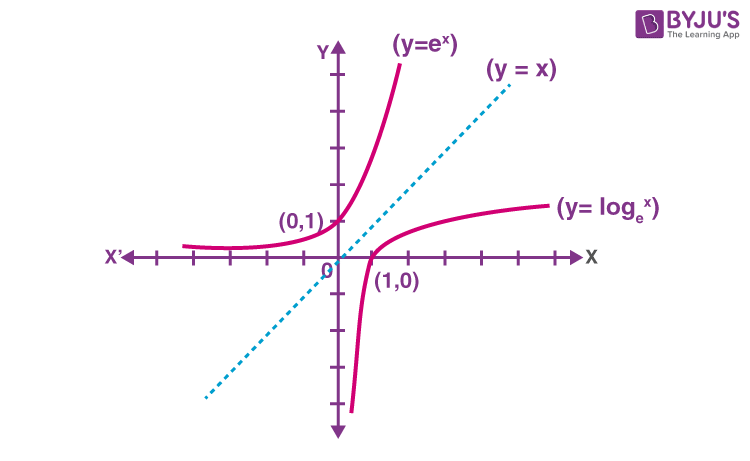 Is Parabola a one to one function?

No, a parabola is not a 1-1 function. It can be proved by the horizontal line test.

A parabola is represented by the function f(x) = x2

Now, if we draw the horizontal lines, then it will intersect the parabola at two points in the graph. Hence, for each value of x, there will be two outputs for a single input.

One to One Function Inverse

Let us understand with the help of an example,

Hence f is an invertible function and h is the inverse of f.

Therefore,  the given function f is one-one.

Students are advised to solve more of such example problems, to understand the concept of one-to-one mapping clearly. To learn more about various Maths concepts, register with BYJU’S. Also, download its app to get personalised learning videos.

What is one to one function?

One to one function or one to one mapping states that each element of one set, say Set (A) is mapped with a unique element of another set, say, Set (B), where A and B are two different sets. It is also written as 1-1. In terms of function, it is stated as if f(x) = f(y) implies x = y, then f is one to one.

What is an injective function?

Give examples of one to one function.

Which function is not said to be one to one?

If a horizontal line can intersect the graph of the function, more than one time, then the function is not mapped as one-to-one.

What is onto function?

If for every element of B, there is at least one or more than one element matching with A, then the function is said to be onto function or surjective function.
Quiz on One to one function
Q5