One of the most commonly asked NEET FAQ is around the eligibility criteria, precisely, the number of attempts and the age limit. Applicants required clarity on the NEET attempt limit and the age limit laid by the NTA for NEET exams.

Confusion on the number of attempts and age criteria is still prevalent. Earlier, there were restrictions on the number of attempts for NEET exams and also on the age limit. Till date, the court’s decision is prevalent on the restriction set out earlier until the court decides otherwise. Learn more about the NEET attempt limit and the age limit; read on.

Candidates must be aware of the maximum NEET attempt limits that can be made along with the uppermost age limit for NEET exams beforehand. This is particularly for those candidates who have already attempted NEET exams in the past. In 2018, the court invalidated the rule after it was petitioned. Hence, this year too, limitation on the number of attempts and the age limit is not expected to resurface in view of resistance raised by aspirants on the same. 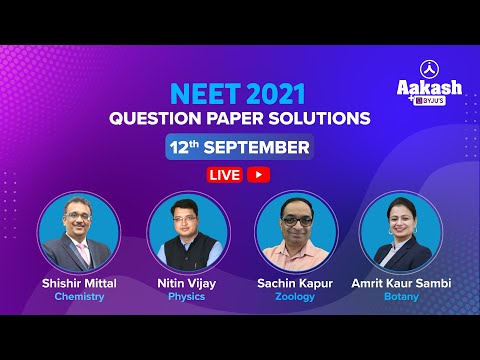 During NEET 2017, a major dispute emerged as a result of CBSE introducing an upper age limit in addition to the maximum number of attempts for NEET exams without any prior intimation. It was then specified on the NEET upper age limit that only the reserved candidates below the age of 30 and the unreserved candidates below the age of 25 shall be permitted to appear for NEET with the maximum attempt limit being 3 in number. The Supreme Court in 2017 revoked this rule to be re-introduced again with a clause in NEET 2018. The NEET attempt limit, was earlier the attempt-number was restricted to three times, was removed. Henceforth, NEET exams could be attempted as many times as authorized which would be governed by the criteria of the upper age limit whose decision is still impending.

Candidates above 25 years are provisionally allowed to appear. Further, the candidature of such applicants is subject to the outcome of pending Petitions before the Hon’ble Supreme Court.

One more weighty dispute aroused during NEET 2019 which was regarding the ruling out of the open school students/NIOS. These candidates were permitted to take up NEET exams until NEET 2017 when the MCI (Medical Council Of India) decided otherwise and barred them from taking up exams from NEET 2018 onwards.

Later on, the rule was revoked when it came to the NEET Eligibility Criteria 2019 following which the open school students were permitted to take up NEET exams. Apart from this, there was another major issue which was pertaining to Biology as an additional subject. Candidates who learnt Biology as an additional subject in classes 11 & 12 were not considered eligible. Such candidates were allowed to participate in NEET 2019 exams after the clause for the same was revoked.

As per the official notice on NEET eligibility criteria, the regulation is as stated below:

Stay tuned with BYJU’S for the latest on NEET exams and other NEET updates. 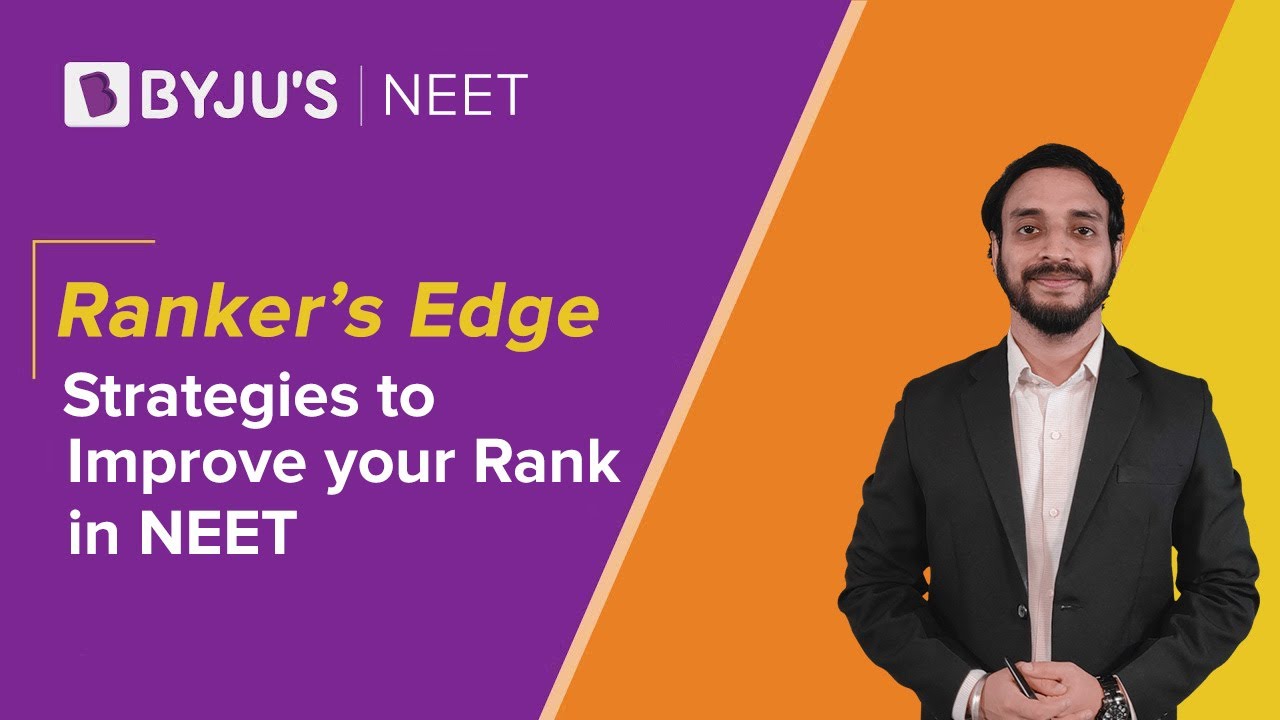 Can I attempt NEET more than once?

Yes, with the recent uplifting of restrictions, candidates can now attempt NEET any number of times. There is no such restriction, provided the eligibility criteria for age is met.

Who specifies the eligibility criteria for NEET?