Learn the top 10 questions from the chapter Plant growth and development for NEET. These questions have been listed from NEET Question papers from the previous years, hence are important.

1. Fruit and leaf drop at early stages can be prevented by the application of

3. You are given a tissue with its potential for differentiation in artificial culture. Which of the following pairs of hormones would you add to the medium to secure shoots as well as roots? (NEET – II 2016)

A. Gibberellin and abscisic acid

B. auxin and abscisic acid

4. Dr. F. Went noted that if coleoptile tips were removed and placed on agar for one hour, the agar would produce a bending when placed on one side of freshly-cut coleoptile stumps. Of what significance is this experiment? (2014)

A. it demonstrated polar movement of auxins

B. it supports the hypothesis that IAA is auxin

C. it is the basis for the quantitative determination of small amounts of growth-promoting substances

D. it made possible the isolation and exact identification of auxin

5. During seed germination, its stored food is mobilized by (NEET 2013)

6. A few normal seedlings of tomato were kept in a dark room. After a few days, they were found to have become white-colored like albinos. Which of the following terms will you use to describe them? (2014)

7. The pineapple which under natural condition is difficult to blossom has been made to produce fruits throughout the year by application of (NEET 2013)

8. Which one of the following generally acts as an antagonist to gibberellins?

9. Coiling of garden pea tendrils around any support is an example of (2010)

10. Senescence as an active developmental cellular process in the growth and functioning of a flowering plant, it is indicated in (2008)

B. vessels and tracheid differentiation

Learn other important questions for NEET for other Biology chapters, at BYJU’S. 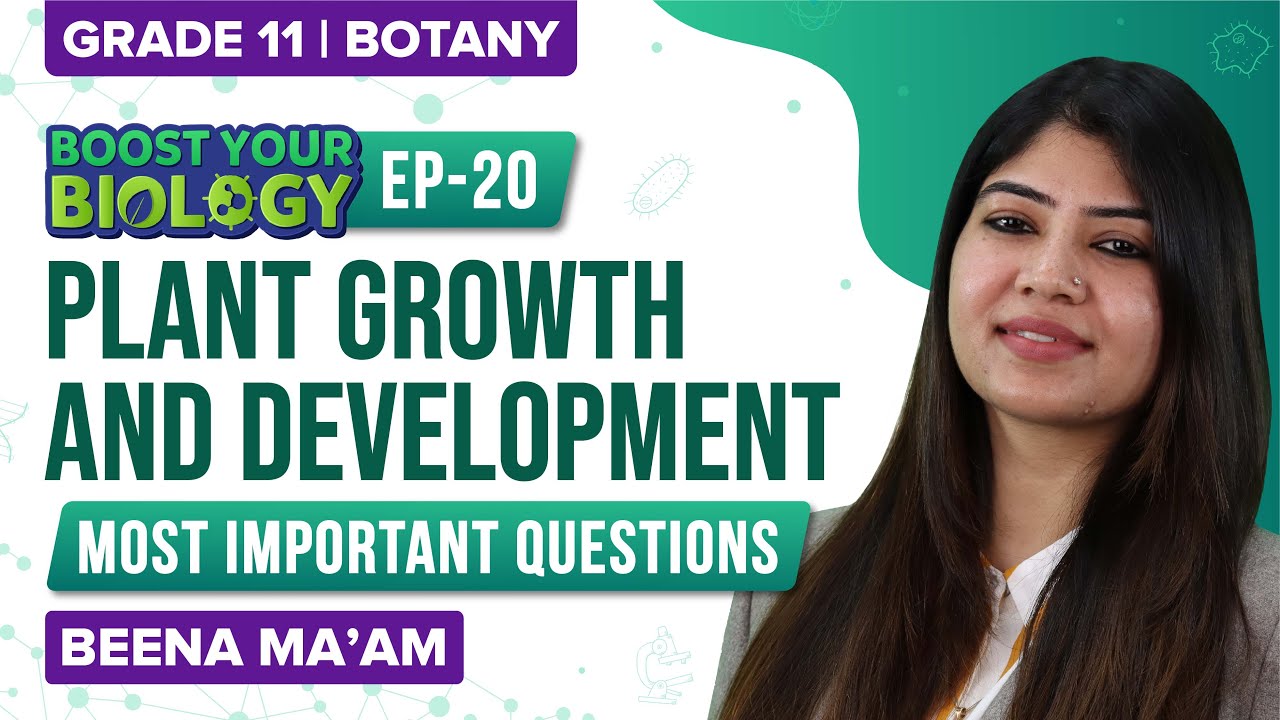