In our previous article we have studied projectiles, what is projectile motion, and many more projectile-related concepts. In this session, let us look into the flight, flight behaviour, path through various sources like air, object, target, and also how projectiles are designed and accelerated. Let us know in brief about ballistics.

A ballistic missile refers to the object/body that takes a ballistic trajectory to deliver a missile/s on a fixed target. Now let us know how ballistics is classified.

Ballistics is classified into four types, they are:

Internal ballistics is also known as initial ballistics or interior ballistics. Internal ballistics deals with what takes place in a duration of about two milliseconds from the point of firing the pin or striker, to the exit of the bullet through the muzzle end of the barrel. It is the first phase that involves the analysis of the propulsion and the flight of projectiles.

It is concerned with the flight of the bullet after leaving the barrel. It is the second phase that studies the condition when the bullet is about to hit the target and leaves the projectile. It analyzes the path of a projectile.

The last phase of the ballistics is known as terminal ballistics. It deals with the impact of projectiles. This helps to understand how one can know about the wounded ballistics. A projectile can get injured in three different ways:

See the video below, to understand projectile motion in a better way. 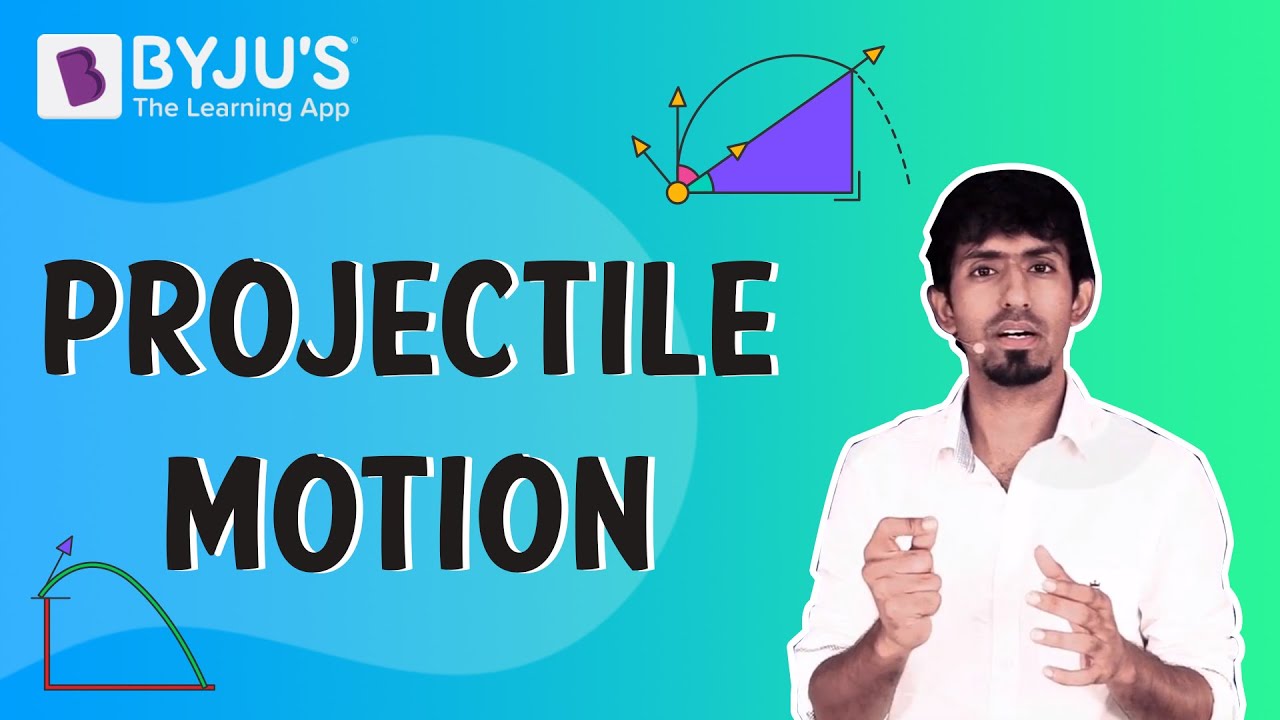 Hope you have learned about ballistics as well as its applications. Stay tuned with BYJU’S to know about various interesting science and maths concepts.

What are the types of ballistics?

The following are the types of ballistics:

Which is the first phase of ballistics?

Internal ballistics is the first phase since it involves the analysis of the propulsion and the flight of projectiles.

State true or false: Ballistic fingerprints are made by the gun on the bullet and cartridge case.

Name the fields in which ballistics is used.

Ballistics is used in: