How are Quantum Mechanics Used In Real Life?

Quantum Mechanics are the forces at play in the super small world of atoms. When you observe particles that small, the classical laws of physics just can’t give a viable explanation for their behaviour without breaking a few rules. That’s why Quantum Mechanics was born.

Objects in classical mechanics have a definite position and definite time, but in quantum mechanics, none of these factors is constant. To illustrate this example, we all are familiar with the structure of an atom. 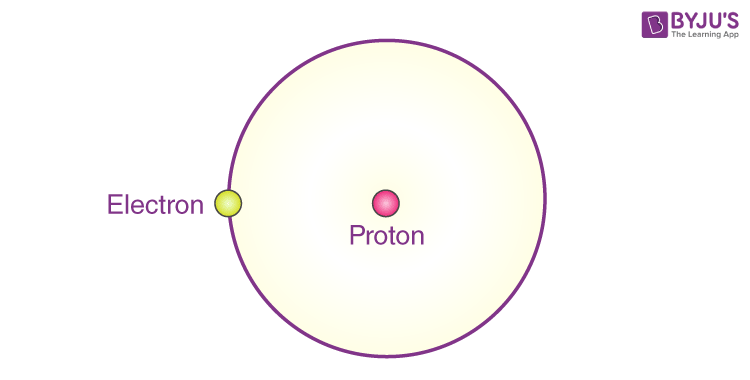 This is the basic structure of a Hydrogen atom. It contains one proton and one electron. But this image is incorrect. The actual position of the electron is never constant and hence, the orbit is fuzzy. This reflects it’s unpredictable nature. A good interpretation of this fact was introduced by Erwin Schrödinger in 1935. He had created a thought experiment where a cat and something that could kill that cat was placed (a radioactive material) inside an enclosed box. Once he seals the box, there was no way of knowing whether the cat was alive or dead. Hence, the cat could be considered as both dead and alive at that particular moment in time.

Applying the same analogy, we could consider the electrons to be in different positions but we can never pinpoint the exact positions unless we directly observe it. 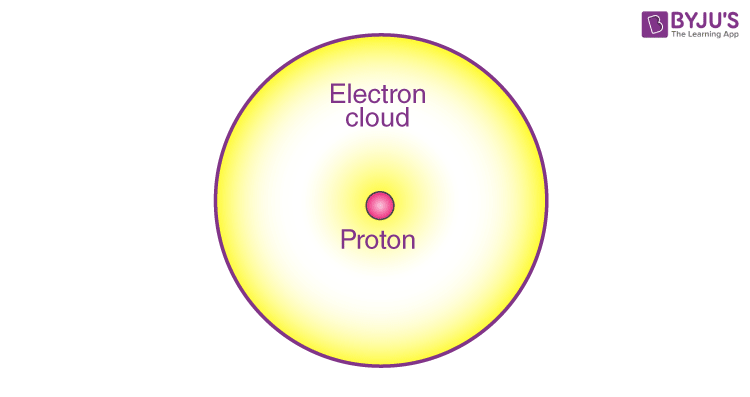 This phenomenon of a particle existing in all states, but when observed, would exist only in one state was baffling to scientists. Quantum entanglement was the name given when two particles are deeply interconnected that, an action on one particle may affect the other as well even if they are separated by millions of light-years. In essence, the two particles share the same existence. But more well-known theories, such as Einstein’s Special Relativity theory considered this an impossibility. Therefore, Einstein concluded that Quantum mechanics must be wrong or incomplete. This event was famously called “Spooky action at a distance.”

Of course, we have come a long way from then. In 1964, a physicist by the name of John Stewart Bell proved that Quantum mechanics was a highly workable theory and its properties are as real as any other laws of physics. His theories are now called Bell’s Theorem. Advancements in technology have developed ways to harness quantum mechanics into practical applications.

Since the dawn of war, there have been efforts to communicate between allies over enemy territories. The most traditional method of cryptography was by using a specific key that is used to decipher encrypted messages. The most famous was the Enigma machine that was used during World War 2 by Germany. If implemented using proper procedures and norms, the codes that were outputted by the machines were deemed unbreakable. But even then, the Allies were able to reverse-engineer the machine and break vital strategic codes during the war.

Quantum mechanics offers a potentially unbreakable alternative without the downfalls of the previous methods. Quantum Key Distribution (QKD) is a technique where information about the key is randomly polarized before being sent. This makes the photon vibrate only in one direction such as up-down, or left-right. The recipient uses the polarized codes so that they can decipher the key and then use an algorithm to encrypt the message. The encrypted messages can be transmitted over any channel and no one can decode the messages unless they have the quantum key. Also, there’s an additional layer of security as quantum rules dictate that reading the code will ultimately change the photon states, thereby alerting the users to a breach in security.

One of the facets of Einstein’s theory of relativity is that time is not absolute. This means that time does not progress at the same rate for everyone. For example, time seems to tick slower to a person on a spaceship travelling close to the speed of light, whereas, for the observers back on Earth, time ticks a lot faster. This means time is relative for each observer and all the different measures of time are completely valid according to the theory of relativity. On a smaller scale, time dilation affects our GPS systems and navigation.

Atomic clocks use principles of quantum mechanics to measure time more accurately than anything else we have previously devised. The most accurate atomic clock that’s ever built is a strontium clock from the NIST ( National Institute of Standards and Technology) and the University of Colorado Boulder. It is so accurate that it will not lose or gain a second in 15 billion years! And the age of the universe as of 2018 is 13.824 billion years! Mind-boggling! Such atomic clocks could also be linked to a global network which can be used to measure time independent of location.

Computers have come a long way since their inception in the 18th century (The Analytical Engine). Advancements in technology have made computers so powerful that they can do the mathematical and scientific heavy lifting- performing millions of calculations every second, predicting the weather and also, beating humans at chess.

Fundamentally, a normal computer can encode information as a string of binary digits consisting of 0s and 1s. Quantum computers take this to the next level with “Qubits”, bits that equal 0s and 1s at the same time. What this means is it can perform certain tasks like molecular modelling and factoring numbers much faster than an ordinary computer.

Wormholes are purely speculative facets of Einstein’s field equation. Imagine two points on a piece of paper. Let’s say you had to connect the two points. Your most obvious choice is you could draw a straight line from point A to point B. But what if you wanted to find a shorter route? Instinctively, you would fold the sheet of paper and punch a hole through the two points, effectively connecting the two points. A wormhole supposedly works the same way. It is the shortest route between two points in space. And using such a wormhole saves time and resources.

Now consider the vastness of space, it’s scale is incomprehensible and just mind-numbingly big. Even a journey to our closest neighbouring star – Proxima Centauri (40.14 trillion km) would take several thousand human lifetimes with our fastest spaceships. A wormhole effectively acts as a shortcut, linking the two points together, thereby negating the required travel time.

But, this is still the realm of science fiction. Though wormholes have been theorized to exist in Einstein’s Theory of General Relatively, there are a lot of constraints that prevent it from actually happening. For instance, wormholes have not been observed naturally, nor is creating an artificial wormhole viable with our current technology. But let’s say we managed to create a “hypothetical” wormhole. Then we have another problem to tackle: wormholes evaporate faster than the speed of light. We would need some exotic forms of energy to sustain the wormhole open long enough for humans or spacecraft to pass through. There are also suggestions that subatomic wormholes may exist which last less than a millionth of a second. This phenomenon is called quantum foam.

So, in conclusion, we might not be travelling to the edge of the known universe with our current technology. At least not right now.

Learn more about Quantum Mechanics with easy to understand and beautifully illustrated content. Not a fan of Quantum mechanics? We have plenty of other topics in Physics ranging from Faraday’s Laws to Relativity.