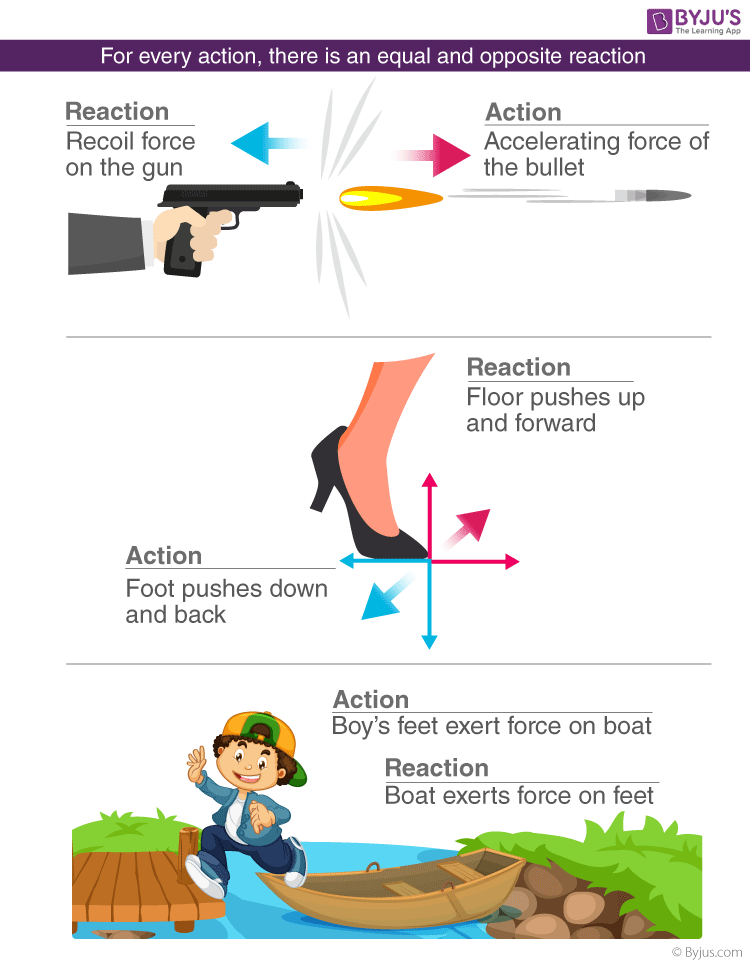 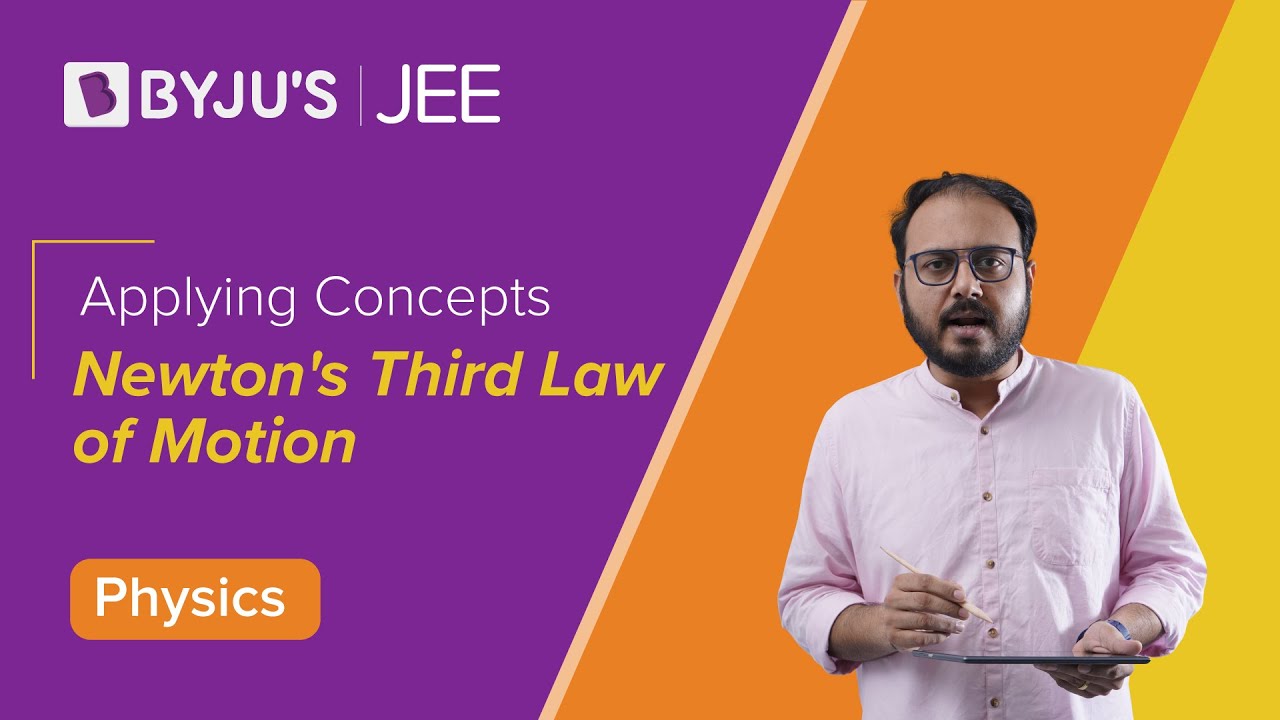 Top 10 Most Important and Expected Questions on Laws of Motion 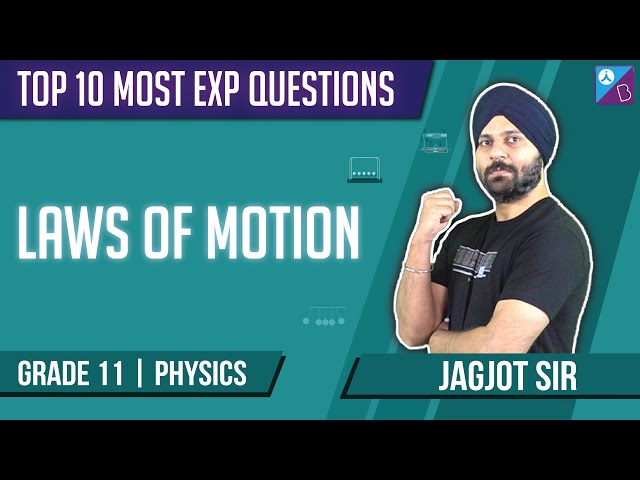