What is Newton’s Second Law of Motion?

Force is equal to the rate of change of momentum. For a constant mass, force equals mass times acceleration. 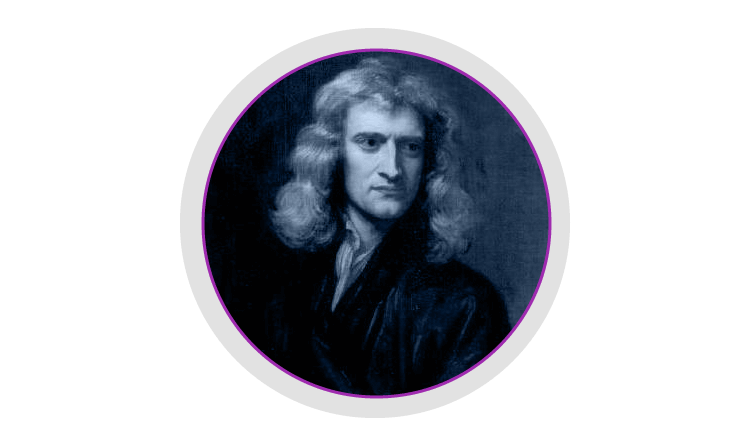 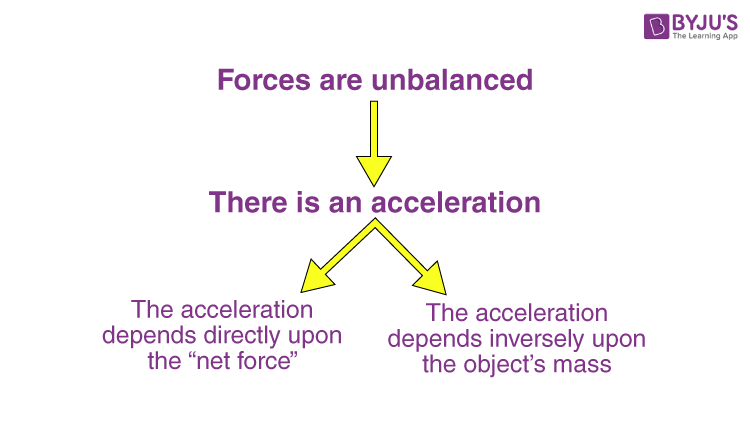 Newton’s second law can be formally stated as,

This statement is expressed in equation form as, 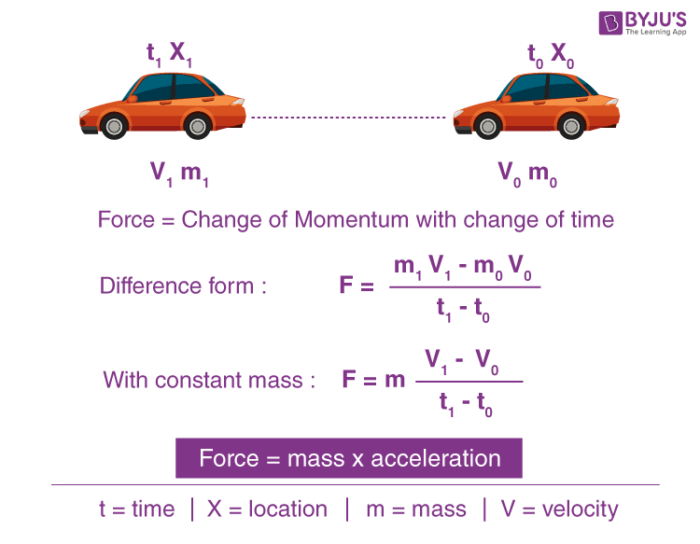 Let us assume that we have a car at a point (0) defined by location X0 and time t0. The car has a mass m0 and travels with a velocity v0. After being subjected to a force F, the car moves to point 1 which is defined by location X1 and time t1. The mass and velocity of the car change during the travel to values m1 and v1. Newton’s second law helps us determine the new values of m1 and v1 if we know the value of the acting force.

Taking the difference between point 1 and point 0, we get an equation for the force acting on the car as follows:

Let us assume the mass to be constant. This assumption is good for a car because the only change in mass would be the fuel burned between point “1” and point “0”. The weight of the fuel is probably small relative to the rest of the car, especially if we only look at small changes in time. Meanwhile, if we were discussing the flight of a bottle rocket, then the mass does not remain constant, and we can only look at changes in momentum.

For a constant mass, Newton’s second law can be equated as follows:

\(\begin{array}{l}F=m\frac{v_1-v_0}{t_1-t_0}\end{array} \)
We know that acceleration is defined as the change in velocity divided by the change in time.
The second law then reduces to a more familiar form as follows:
\(\begin{array}{l}F=ma\end{array} \)
The above equation tells us that an object will accelerate if it is subjected to an external force. The amount of force is directly proportional to the acceleration and inversely proportional to the object’s mass.

Newton’s second law is applied to identify the amount of force needed to make an object move or make it stop. Following are a few examples that we have listed to help you understand this point:

When we kick a ball, we exert force in a specific direction. The stronger the ball is kicked, the stronger the force we put on it and the further away it will travel.

It is easier to push an empty cart in a supermarket than a loaded one, and more mass requires more acceleration.

Among the two people walking, if one is heavier than the other, the one weighing heavier will walk slower because the acceleration of the person weighing lighter is greater.

Get a glimpse of Newton’s second law of motion being taught in BYJU’S classes. 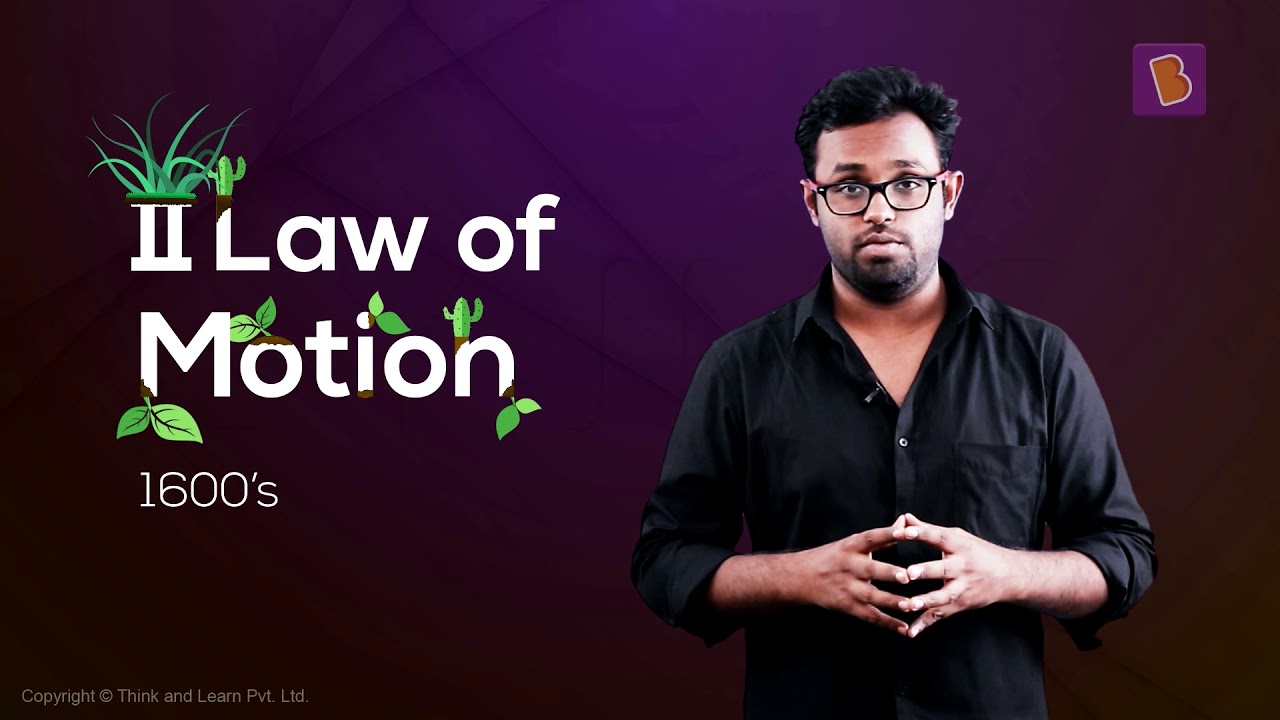 Newton’s second law is applied in daily life to a great extent. For instance, in Formula One racing, the engineers try to keep the mass of cars as low as possible. Low mass will imply more acceleration, and the more the acceleration, the chances to win the race are higher.

How does Newton’s second law of motion apply to rockets?

How does Newton’s second law apply to a car crash?

What is the other name for Newton’s second law?

The other name for Newton’s second law is the law of force and acceleration.

What are some daily life examples of Newton’s second law of motion?

Stay tuned to BYJU’S and KEEP FALLING IN LOVE WITH LEARNING!!