Fossil Fuels are formed by the remains of animals and plants. Fossil fuel is divided into three categories and is stated below:

Nuclear technology relying on fission requires naturally occurring radioactive material as fuel. Uranium is the most common fission fuel and is present in the ground at relatively low concentrations and mined in 19 countries. Nuclear power provides about 6% of the world’s energy and 13–14% of the world’s electricity.

Following are the examples of non-renewable resources:

Where was the first oil well drilled in Asia?

The first oil well drilled in Asia was in Assam, India. In 1889, for the first time, oil deposits were discovered in the Assam-Arakan Basin at Digboi. The oil refinery that is found in Digboi is the oldest oil well.

How many nuclear power stations are there in India?

State if the given statement is true or false: Natural gas is a non-renewable energy.

The given statement is true. Natural gas is available deep under the rocks that are found underground. Some of them are also found in coal beds.

Name the theory which is associated with non-renewable resources.

Watch the video to find out why is it so important to conserve fossil fuels and use them wisely? 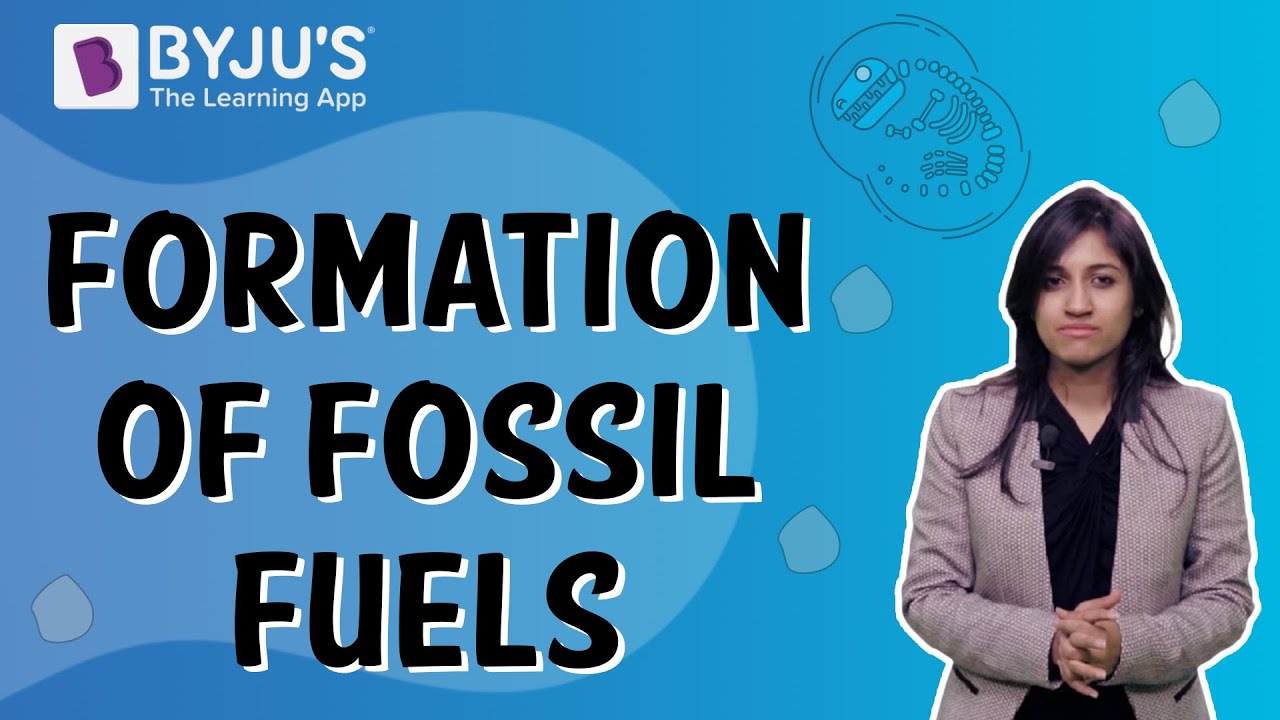