Ever wondered how planets revolve around the Sun? The Earth attracts the Moon, and the Moon attracts the Earth, so shouldn’t they both just collide. Why doesn’t the Moon fall? Why does it keep revolving around the Earth?

All these questions can be answered by understanding the concepts of gravitation. The universal force of attraction, which is acting between objects,  is known as the gravitational force.

According to Newton’s universal law of gravitation, 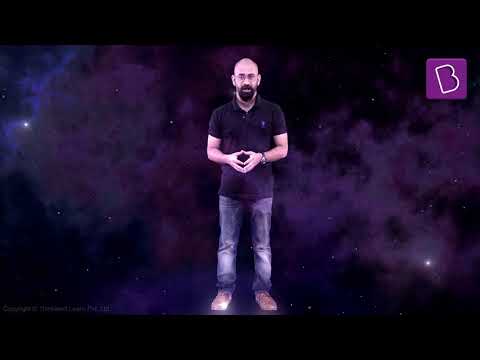 The force exerted by two bodies with mass m1 and m2, whose centres is r units apart is given as:

Newton’s cannonball is a ‘thought experiment’ given by Newton, which leads to the hypothesis that the force of gravity is universal, and it plays a major role in planetary motion.

According to this thought experiment, he assumed a cannon on the top of a very high mountain peak. The following cases can arise if the cannon is loaded with gunpowder and fired. 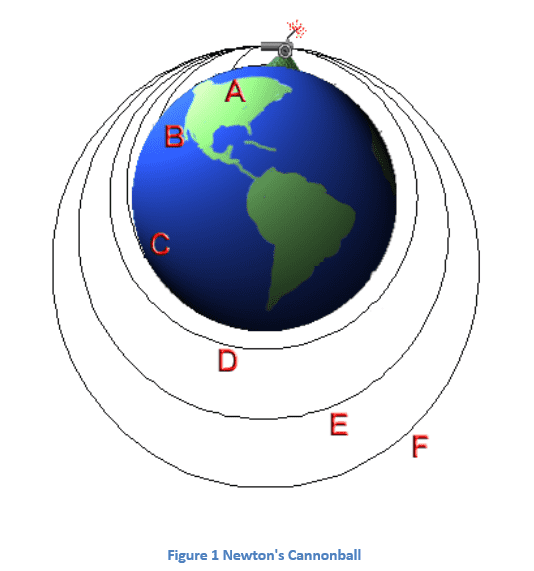 Now, coming back to our original question, how do planets revolve around the Sun? Well, the gravity of the Sun keeps the planets around it in fixed orbits. Due to the same reason, the Moon orbits the Earth due to the gravitational pull of the Earth on the Moon. But if the Sun is attracting the Earth, why doesn’t it fall into it or why doesn’t the Moon collide with the Earth?

The reason behind this is that Earth has a velocity perpendicular to the gravitational force exerted by the Sun. Thus, the planets move sideways in addition to getting attracted by the Sun, which keeps them moving in specified orbits. Similarly, the Moon revolves around the Earth without falling into it. 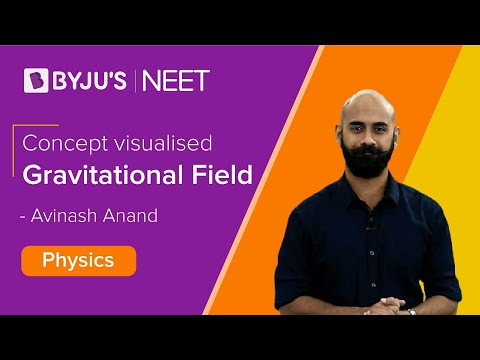 As we learned in this article that gravity is the force that pulls two bodies together, below are the examples of gravity:

Q1) Calculate the force of gravity acting on a body at the Earth’s surface. Consider the following values:

The force of gravity acting on the body at the Earth’s surface is 9.778 N.

Q2) Calculate the force of gravity acting on a body 10,000 meters above the Earth’s surface.

Let us consider the following: 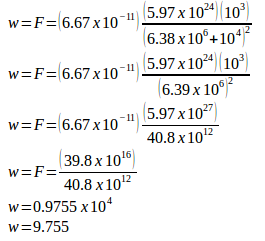 Test your knowledge on Gravitational force and escape velocity
Q5