According to Newton’s Universal Law of Gravitation, the force exerted between two objects by each other is given by the following relation.

What is interesting here is that, even though it is Newton’s Universal Law of Gravitation, the value of G wasn’t given by him. This was calculated by Henry Cavendish in 1798 through a series of experiments and observations. The influence of the earth’s core on the experiments is hypothesised to alter its rotational inertia, because of which the value of G given is not always constant throughout the globe.

Another theory regarding the universal gravitational constant (fun fact: it is also referred to as Big G) is that, if it is true that the universe is expanding since the Big Bang, then the value of G will keep decreasing!

The universal gravitational constant is used in Newton’s Universal Law of Gravitation, Einstein’s General Theory of Relativity and also Kepler’s Third Law of Planetary Motion to calculate the time period of a planet to complete one full revolution in its orbit.

To know about the history of gravitation watch this video. 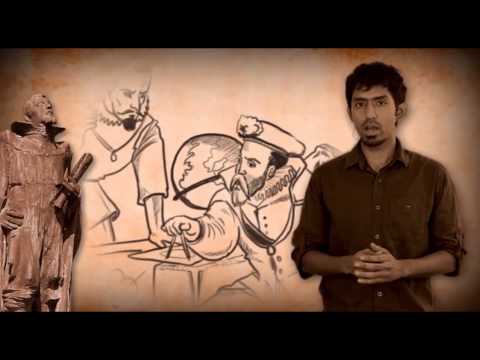 Hope you have understood in detail the gravitational constant and universal law of gravitation. Stay tuned with BYJU’S for more interesting information on science and math concepts.

Gravity is one of the fundamental forces responsible for the attraction between any two bodies.

State true or false: Force of attraction exists between the other planets and the sun.

According to Newton’s Universal Law of Gravitation, the force exerted between two objects is given by which formula?

What is the value of the universal gravitational constant (G)?