Difference between Pits and Plasmodesmata

Pits are thin areas on the secondary cell walls of plants. They look like depressions on the walls. Also, they aid in the transport of minerals and water between the cells. Usually, a pit has a complementary depression in its neighbouring cell. These are termed ‘pit pairs’. The structure of a pit includes –

The two major types of pits are – Simple pits and bordered pits. Bordered pits have a secondary wall thickening over the pit cavity, whereas simple pits do not have borders. A pit pair between a simple and bordered pit is called a half-bordered pit. A pit with no complementary pit is termed a blind pit.

Plasmodesmata are fractions of the endoplasmic reticulum that connects the cells. They are usually lined by a plasma membrane. Also, it has a desmotubule and cytoplasmic sleeve. The space between the plasma membrane and desmotubules has a few microchannels.

The major role of plasmodesmata is to regulate the movement of molecules between the cells. Also, they help in short-distance movements. These plasmodesmata are abundantly seen in the pit membranes. 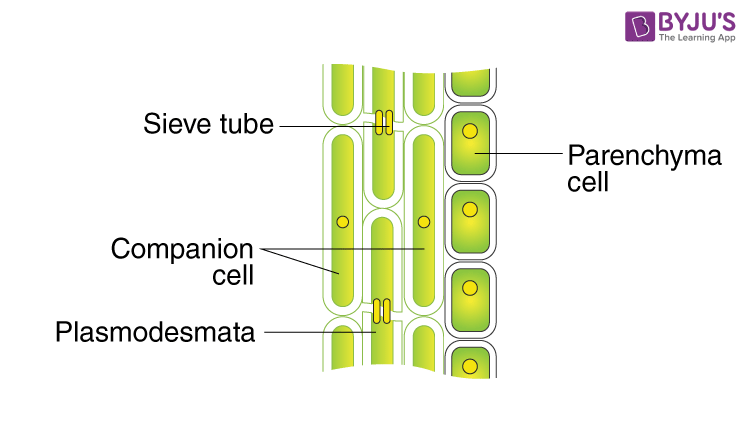 Difference between Pits and Plasmodesmata

What is the function of a pit and plasmodesmata?

Pits and plasmodesmata are channels that connect the adjacent cells and aid in their communication. They help in the exchange of molecules and signals between the cells.

What are torus and margo?

Where are pits found?

Pits are found in the walls of phloem parenchyma, sclerenchyma, xylem vessels, and tracheids. Bordered pits are found mostly in tracheids of gymnosperms and vessels of angiosperms.