Physics is the study of matter, basic principles and laws of nature along with their manifestations. The study of physics is mainly involved in the explanations of the diverse phenomena of its concepts.

What are the Fundamental Forces of nature?

In this diverse world, the fundamental forces which govern the phenomena occurring in it are: 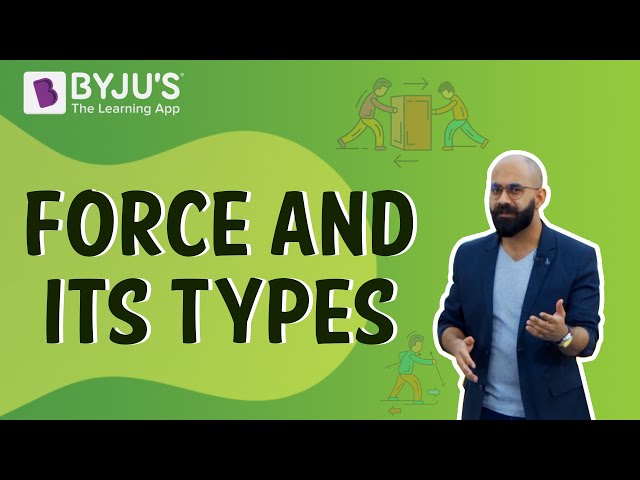 To get more details on Fundamental Forces in nature, visit here.

What are the laws of conservation in nature?

The conservation laws in physics are very important when it comes to understanding the subject. The laws are:

Check out the more detailed information about Physical World class 11 notes chapter 1 below.

What is the definition of ‘physics’?

The scientific study of natural forces such as light, sound, heat, pressure, etc is known of the study of physics.

What does the law of ‘Conservation of Mass’ state?

The law of conservation of mass states that in a chemical reaction mass is neither created nor destroyed.

How are forces used in our daily life?

Forces are used at various points in our lives. For ex., the force we use to hit a ball using a bat.