In alkanes, the distribution of electrons in sigma molecular orbital is symmetrical around the internuclear axis of the C-C bond. Thus, it permits the possibility of free rotation about the C-C single bond. Due to this rotation, different spatial arrangements of carbon atoms in space are observed which can change into one another. Such spatial arrangement of carbon, hydrogen atoms which can be converted into one another by rotation around a C-C single bond is called confirmation or conformer or rotamer. Alkanes can thus have an infinite number of conformations by rotation around C-C single bonds. However, this rotation is not completely free due to repulsive interactions between the electron clouds of C-H bonds. This repulsive interaction is termed as torsional strain.

Let us understand the fundamentals of conformation with the example of ethane. If we observe the ball and stick model of ethane and rotate one carbon atom keeping another carbon atom stationary about C-C axis. We will observe that the rotations will result in an infinite number of spatial arrangements of hydrogen atoms attached to one carbon atom with respect to the hydrogen atoms attached to the other carbon atom. These different arrangements are better known as conformational isomers or conformers.

Predominantly, these can be broadly classified into two different cases:

Representation of Eclipsed and Staggered Conformation:

In this projection, out of the two carbon atoms present in ethane one which is nearer is shown as a dot whereas the rear carbon atom is represented as a circle. The three hydrogen atoms attached to each carbon atom are represented with the help of three lines either bulging out of the circle or diverging of the dotted lines. These lines are inclined to each other at an angle of 120° to each other.

Representation of Newman projection for conformation 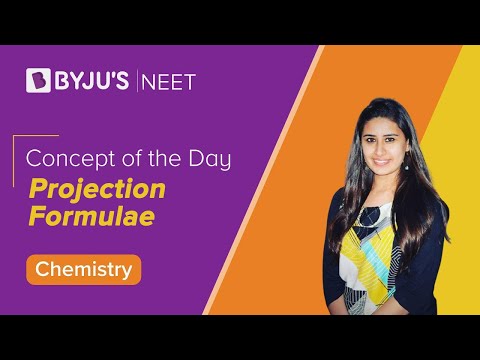 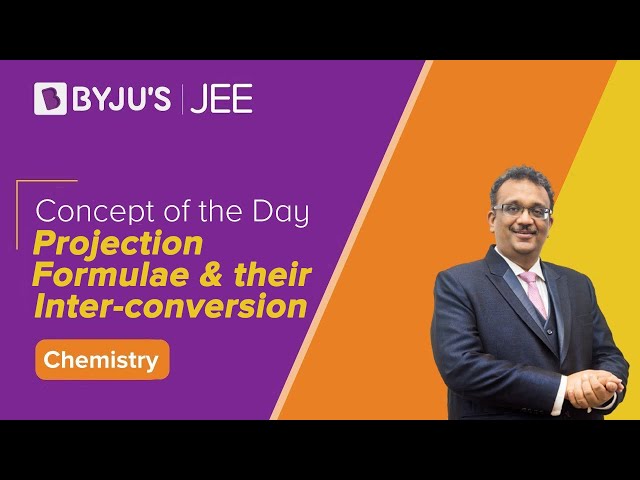 What is the difference between conformational isomers and stereoisomers?

In some textbooks, constitutional isomers are called structural isomers. Stereoisomers: Two molecules with the same form but separate stereochemistry. Conformational isomers are briefly separate variants of the same molecule and are not known as isomers for this reason.

What are three types of isomers?

What is Newman projection formula?

The conformation of a chemical bond from front to back, with the front atom depicted as a dot and the back carbon as a circle, is visualized by a Newman projection, useful in alkane stereochemistry. The unique dihedral angle between the proximal and distal atoms is clearly demonstrated by this form of representation.

Why do diastereomers have different properties?

Still confused about conformation and conformational isomerism? Check out this video, which will definitely clear all your doubts on the topic from BYJU’S.

Test your Knowledge on Conformation!
Q5