The important hybridizations including s, p and d orbitals are briefly discussed below:

How is PCl5 formed?

The excited state and ground state of outer electronic configurations for Z =15 (phosphorus) is represented as below.

The five orbitals viz 1s, 3p, and 1d orbitals are free for hybridization. Therefore, it can obtain a set of 5sp3d hybrid orbitals directed to the 5 corners of a trigonal bipyramidal (VSEPR theory). The below diagram will help you depict easily. 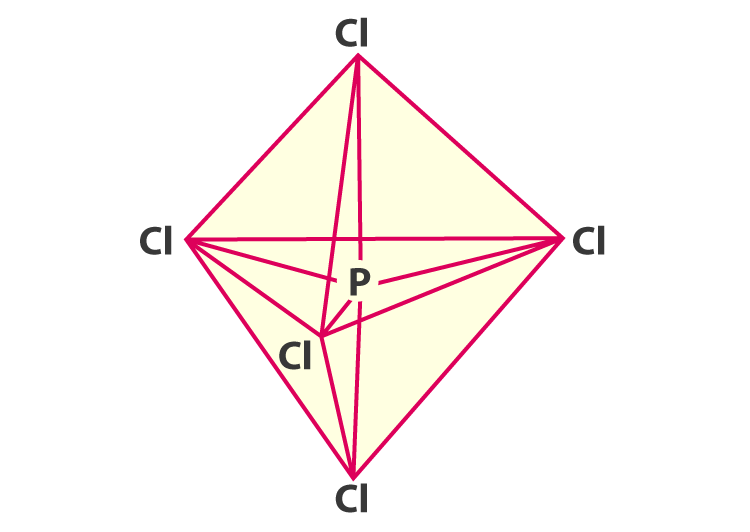 It is prominent that all the bond angles in trigonal bipyramidal geometry are not identical. In PCl5 the 5sp3d orbitals of phosphorus overlap with p orbitals of chlorine atoms. The p orbitals are singly occupied. Together they form 5 P–Cl sigma bonds.

Types of bonds formed during the PCl5 hybridization-

Equatorial bonds: 3 P–Cl bond which lies in one plane to make an angle with each other. The angle made between them is 120°. 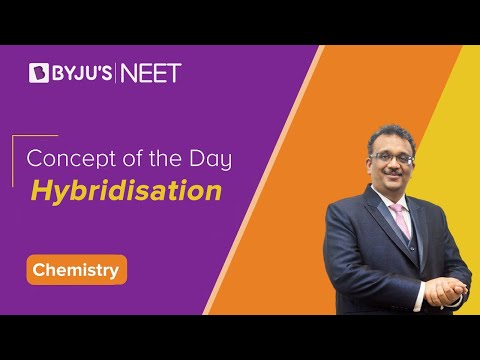 To learn more about the hybridization of other atomic orbitals from the expert faculties register to BYJU’S now!