What is VSEPR Theory?

The Valence Shell Electron Pair Repulsion Theory abbreviated as VSEPR theory is based on the premise that there is a repulsion between the pairs of valence electrons in all atoms, and the atoms will always tend to arrange themselves in a manner in which this electron pair repulsion is minimalized. This arrangement of the atom determines the geometry of the resulting molecule.

The different geometries that molecules can assume in accordance with the VSEPR theory can be seen in the illustration provided below. 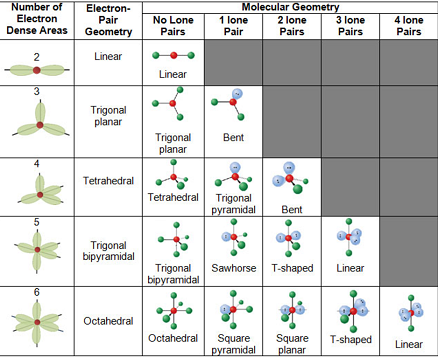 The two primary founders of the VSEPR theory are Ronald Nyholm and Ronald Gillespie. This theory is also known as the Gillespie-Nyholm theory to honour these chemists.

According to the VSEPR theory, the repulsion between two electrons is caused by the Pauli exclusion principle that has greater importance than electrostatic repulsion in the determination of molecular geometry.

The postulates of the VSEPR theory are listed below

Some significant limitations of the VSEPR theory include:

Predicting the Shapes of Molecules:

The following steps must be followed in order to decide the shape of a molecule.

What is VSEP Number?

The VSEP number describes the shape of the molecule, as described in the table provided below.

Each of these corresponding shapes can also be found in the illustration provided earlier. However, the VSEPR theory cannot be used to obtain the exact bond angles between the atoms in a molecule.

Now, we will discuss each shape in detail:

How can the VSEPR Theory be used to Predict the Shapes of Molecules?

2. The number of Bond pair = Total number of atoms linked to central atom by single bonds.

3. Number of lone pairs = Total number of electron – No of shared pair

The electron pairs around the central atom repel each another and move so far apart from each another that there are no greater repulsions between them. This results in the molecule having minimum energy and maximum stability. 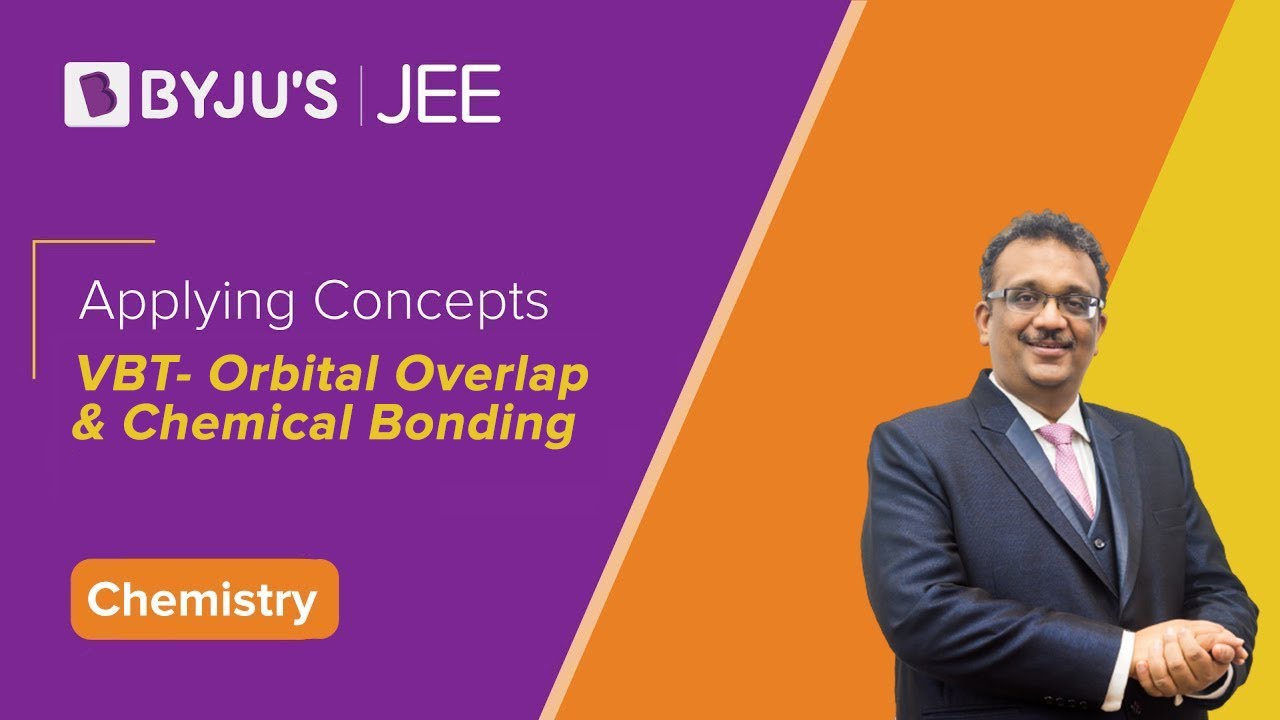 What is the premise of the VSEPR Theory?

The repulsion that exists between electron pairs in the valence shell causes the atoms to arrange themselves in a manner that minimizes this repulsion. This directly affects the geometry of the molecule formed by the atom.

What would be the shape of the molecule if the VSEP number is 5?

The molecule would have a trigonal bipyramidal structure.

What are the advantages of the VSEPR theory?

This theory can be used to predict the shapes of the molecules of many compounds accurately. Once the geometry of the molecule is understood, it becomes easier to understand its reactions.