What are Group 14 Elements?

The group 14 elements are the second group in the p-block of the periodic table. It is also called the carbon group. The members of this group are:

The general oxidation states exhibited by the group 14 elements are +4, and +2.

As we go down the group, the tendency to form +2 ion increases. This is due to inert pair effect. This effect is exhibited by p-block elements.

This can be explained using the inert pair effect. It is the non-participation of the s-orbital during bonding due to the poor shielding of the intervening electrons.

Carbon exhibits different behaviour from the rest of the group due to,

The radii of group 14 elements are lesser than that of group 13 elements. This can be explained by the increase in the effective nuclear charge.

The ionization energy of group 14 elements is greater than that of group 13 elements. This can be attributed to size.

Down the group, the Ionization Enthalpy decreases. There is a sharp decrease from C to Si, after which the decrease is nominal.

Here Pb has a greater Ionization Enthalpy than Sn due to ineffective shielding of d and f orbitals.

Group 14 elements are less electropositive than group 13 owing to their small size and high ionization enthalpy.

Down the group, the metallic character increases. C and Si are non-metals, Ge a metalloid, and Sn and Pb are soft metals with low melting points.

The melting and boiling point of carbon, silicon, and germanium is significantly high because they have a very stable solid structure. Sn and Pb have a lower melting point because only two bonds are formed instead of four, due to inert pair effect.

Four covalent compounds are compounds in which the four electrons in the valence shell play an active role in bonding. Most of the group 14 element possesses this property.

All the elements of group 14 form hydrides. Carbon forms hydrides extensively due to their ability to catenate. The hydrides of carbon are categorized as below

Group 14 elements form oxides of the type MO and MO2. Lead also form an oxide Pb3O4 which is a mixed oxide of PbO and PbO2. Among the monoxides, CO is neutral, GeO is basic while SnO and PbO are amphoteric.

In CO2, C is sp hybridized. It is different from SiO2 in which Si is sp3 hybridized. In SiO2, each O atom is bonded to two Si bonds. This gives rise to a three-dimensional structure for SiO2. This also attests to the high melting point of SiO2.

They form tetrahalides of the form MX4. The central atom is sp3 hybridized and assumes a tetrahedral shape.

Note: Elements below C, have empty d-orbitals, with which they can exhibit back bonding with the halogens ( pπ-dπ)

Carbon does not form dihalides. The dihalides are sp2 hybridized and have a bent shape. 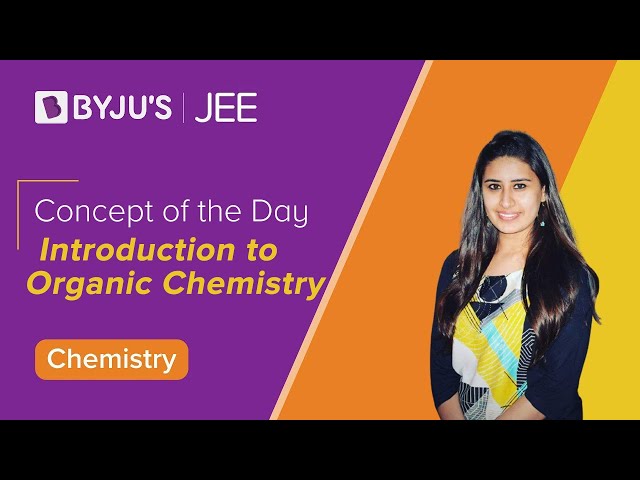 What are the elements in group 14?

Carbon, silicon, germanium, tin, lead and flerovium are the major elements of group 14.

What are the general oxidation states of group 14 elements?

+2 and +4 are the general oxidation states of group 14 elements.

Which group 14 element is a very good oxidizing agent in +4 oxidation state?

Pb is a very good oxidizing agent in +4 oxidation state.

Which element is a metalloid in group 14 elements?

Germanium is a metalloid in group 14 elements.

Which elements are metallic in nature in group 14?

Sn and Pb are soft metals in group 14.
Test Your Knowledge On Group 14 Elements!
Q5