What is Physical Equilibrium?

A book on a table, liquid in a closed container, saturated solution, ionic substances in polar solvents, manufacture of ammonia are some examples of equilibrium.

Let us now discuss the different types of physical equilibrium in detail.

Hence, we can conclude that this system is in a steady state. This can be represented by the following equation:

The rate of melting = Rate of freezing

Take distilled water in a closed container and start heating, the water converts to vapour. After a certain time, we will observe that the level of water becomes constant implying that there is no more conversion of water to vapour and vice-versa.

We can technically say that the rate of evaporation (liquid to vapour) is equal to the rate of condensation (vapour to liquid) thus achieving a steady state. This equation can be represented by the following equation:

The rate of evaporation = Rate of condensation

This kind of an equilibrium can exist only in the case of sublimates (solid directly converts to vapour). Consider heating of solid iodine in a closed container, slowly the vessel is filled with violet coloured vapour and the intensity of colour increases with time.

After a certain time, the intensity of colour doesn’t change with time. This implies a steady state is attained where the rate of sublimation of solid iodine is equal to the rate of deposition of iodine vapour.

The rate of sublimation = Rate of deposition. 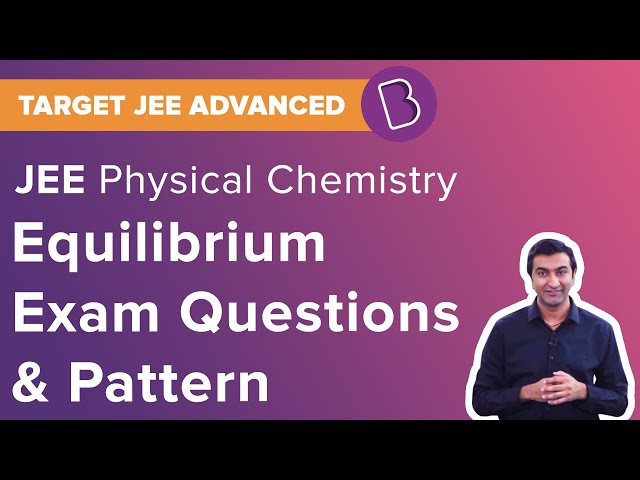