The term sublimation is the passage or the transformation or conversion that substances undergo when passing from one state to another, for example from a solid substance to gas.

We can define sublimation as the transition of a substance from the solid phase to the gaseous phase without changing into the liquid phase. This process is an endothermic phase transition that occurs at a temperature and pressure below the triple point of the substance. Desublimation or deposition is the reverse of this process in which a gas is directly converted into solid-state.

Sublimation finds practical application in forensic sciences. Dye-sublimation printers help in rendering digital pictures in a detailed and realistic fashion which helps in the analysis of substances. Chemists usually prefer sublimation as a purification method to purify volatile compounds. 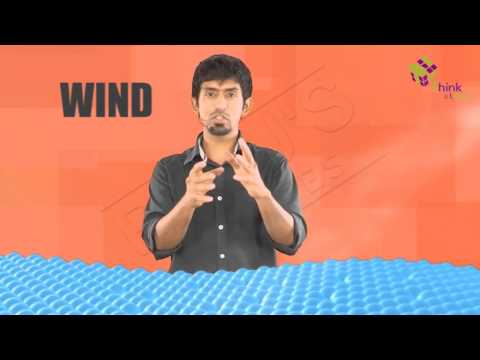 1. What is the sublimation process?
Ans: Sublimation, including melting, freezing, and evaporation, is a form of phase transition, or shift in a state of matter. A substance transforms from a solid to a gas by sublimation without ever going through a liquid phase. A common example of sublimation is the dry ice, heavy CO2.

2. How is sublimation used in everyday life?
Ans: The bathroom air fresheners used. The strong sublimes and releases over a certain period of time the good smell in the bathroom. Naphthalene mothballs are used to scare moths and other pests home.

3. What things can sublimate?
Ans: A range of solids, including water, iodine, arsenic, and solid carbon dioxide (dry ice), can sublimate at normal temperatures and pressures. Other materials can sometimes be made to sublimate by creating conditions of low pressure.

4. What is the sublimation method of separation?
Ans: A mixture of solids is isolated by sublimation, one of which is sublime. Many liquids change immediately, without going through the liquid state, from solid to vapour on heating. This process is referred to as sublimation.

5. Does sublimation require heat?
Ans: The sublimation molar heat (or enthalpy) is the amount of energy that must be applied to a solid mole at constant pressure to convert it directly into a gas (without going through the liquid phase).

Join BYJU’S to fall in love with chemistry and download BYJU’S – The Learning App for any further support.

Take up a quiz on sublimation
Q5