In Ionic equilibrium, the ionic substance dissociates into its ions in polar solvents. The ions formed are always in equilibrium with their undissociated solute in the solution.

Reactants and products coexist in equilibrium so that reactant conversion to product is always less than 100%. Equilibrium reactions may involve the decomposition of a covalent (non-polar) reactant or ionization of ionic compounds into their ions in polar solvents.

In this section, we will learn about the ionic equilibrium in ionic solutions. Substances in Ionic Equilibrium can be classified into two categories on the basis of their ability to conduct electricity given as under,

These are substances that consist of molecules that bear no electric charge, do not dissociate into their constituent ions and thus do not conduct electricity in their aqueous solution or molten state. For example sugar solution.

Electrolytes in ionic equilibrium can be further classified into strong and weak electrolytes.

Ostwald’s dilution law is the application of the law of mass action to weak electrolytes in solution.

A binary electrolyte AB which dissociates into A+ and B– ions.

Degree of ionization increases on dilution. Thus, degree of dissociation of a weak electrolyte is proportional to the square root of dilution.

The law holds good only for weak electrolytes and fails completely in the case of strong electrolytes. 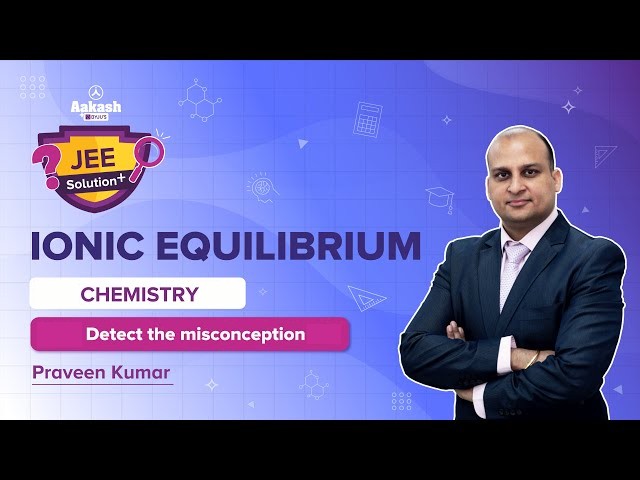 It becomes necessary to know what fraction of the initial amount of the reactants is converted into products at equilibrium.

The fraction of the initial molecules that are converted at equilibrium is called the degree of Dissociation/ionization.

Degree of dissociation in Ionic equilibrium can be expressed in percentage.

The degree of ionization depends on

Ionic compounds dissolve in polar solvents with ionization into cations and anions.

The ionized ions are in equilibrium with the un-dissociated molecules.

In infinite dilution, all electrolytes are fully ionized. In a concentrated solution, weak electrolytes exist in equilibrium with their unionized molecules. Concentrations of the ions are important in many practical situations like acid-base solubility, and conductance of the solution.

Weak electrolytes are poorly ionized in an aqueous solution. Their ionization may further be reduced if one of the ions are present from another source. This is called a common ion effect.

ii) In the base hydrolysis of oil, the sodium salt of the fatty acid (soap) is in a dissolved state.

When sodium chloride salt is added, the concentration of Na+ ions increases considerably.

Hence, the ionic product [CnH2n+1COO–] [Na+] exceeds the solubility product of soap and, therefore, soap precipitates out from the solution. This is called salting out of soap.

In Solvay’s soda process. The CO2 gas is passed through ammonical brine to precipitate out NaHCO3.

NaHCO3 is precipitated first because of its lower solubility product as compared to those of NH4Cl, NH3HCO3 and NaCl. 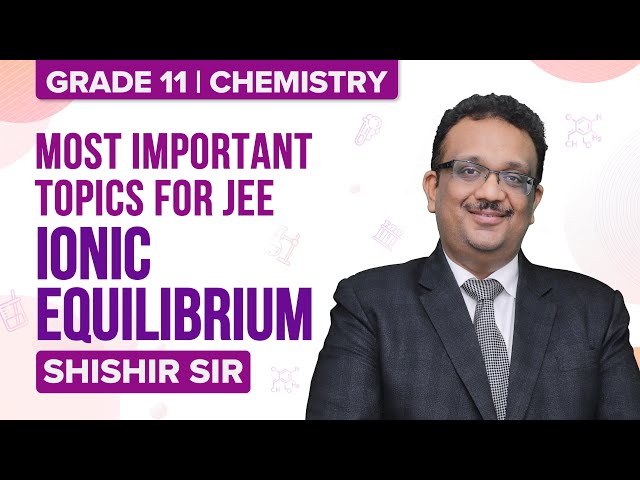 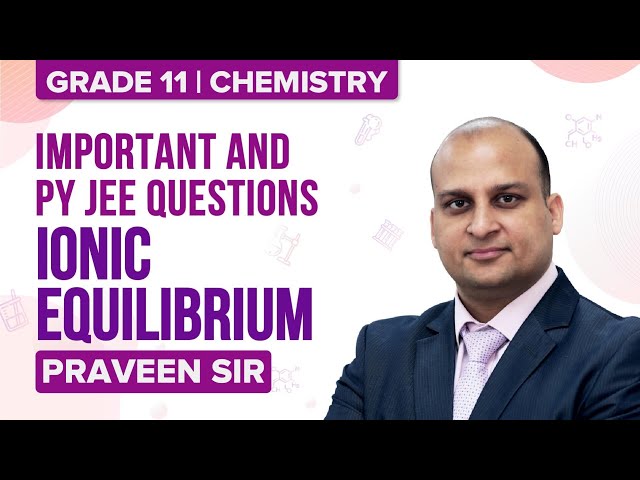 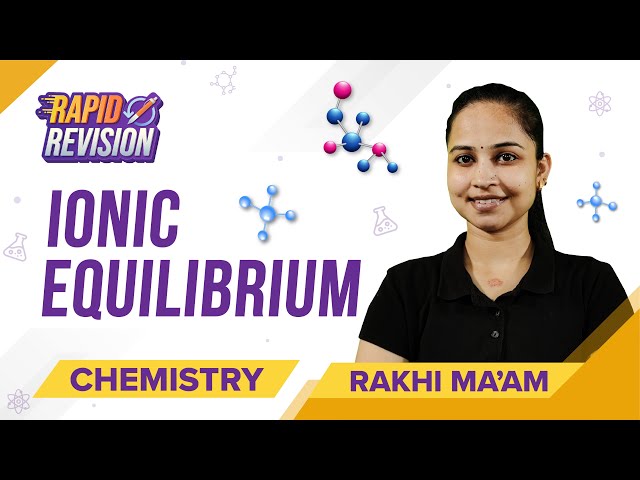 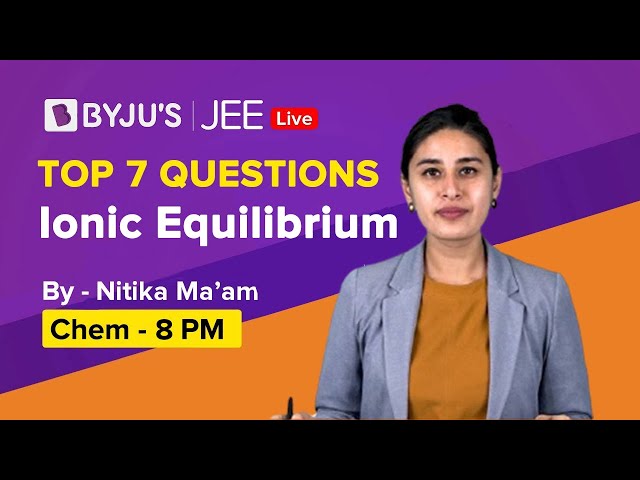 Test Your Knowledge On Ionic Equilibrium Ionization And Dissociation!
Q5