AIR Spotlight is an insightful program featured daily on the All India Radio Newsonair. In this program, many eminent panelists discuss issues of importance which can be quite helpful in IAS exam preparation. In this article, the International Day of Yoga and its significance are discussed in detail.

International Day of Yoga is celebrated every year on the 21st of June. 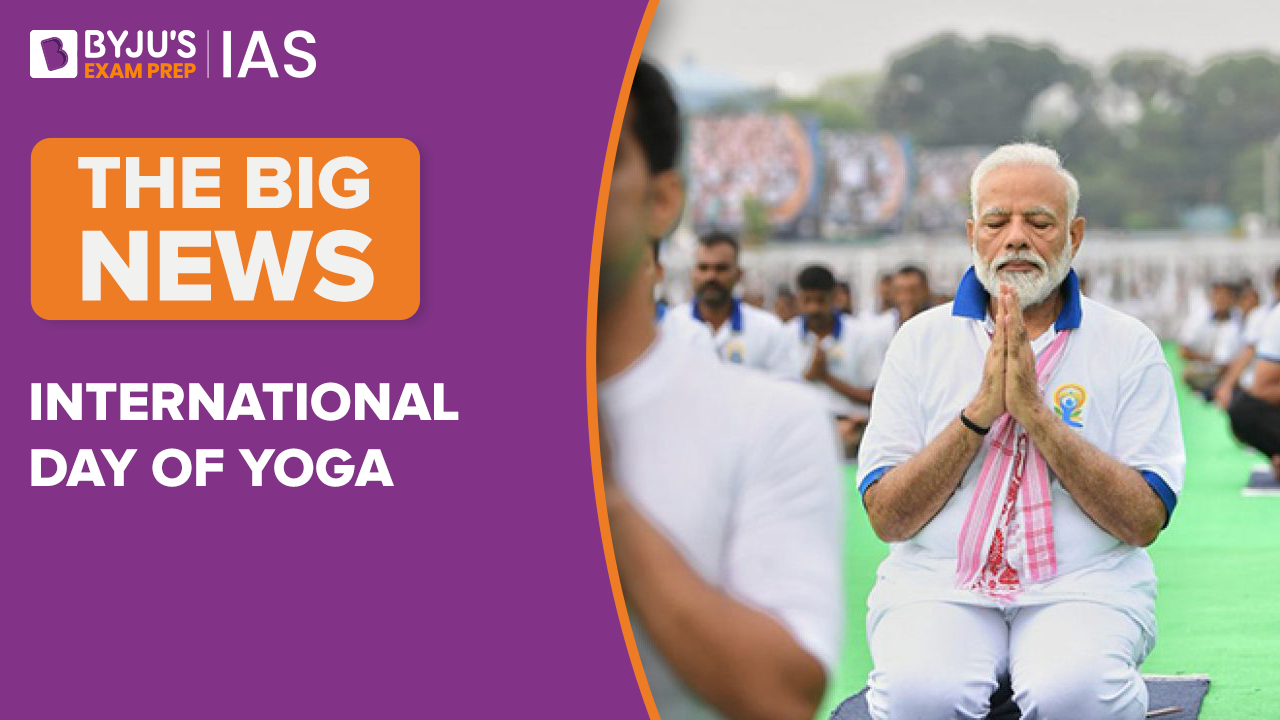 Keeping the overarching theme of the 75th independence day in mind, the Ministry of Ayush chose 75 locations for Union Ministers to participate in Yoga Day.

Know the background, origin and history of Yoga as a cultural export of India in the linked article.