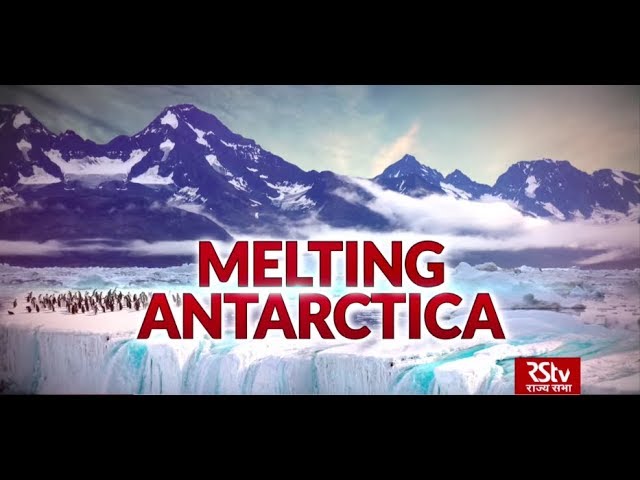 Rajya Sabha TV programs like ‘The Big Picture’, ‘In Depth’ and ‘India’s World’ are informative programs that are important for UPSC preparation. In this article, you can read about the discussions held in the ‘In Depth’ episode on “Melting Antarctica- New Dimensions” for the IAS exam.

A research base in the Antarctic region has registered its highest-ever temperature on record, as the temperature soared over 20 degrees Celsius (°C), amid concerns over global warming that has caused an increase in the melting of ice sheets along the South Pole.

Impact of increasing temperatures on our environment:

Are we doing enough in terms of climate change?