Rajya Sabha TV programs like ‘The Big Picture’, ‘In Depth’ and ‘India’s World’ are informative programs that are important for UPSC preparation. In this article, you can read about the discussions held in the ‘Big Picture’ episode on “Regulating Artificial Intelligence” for the IAS exam. 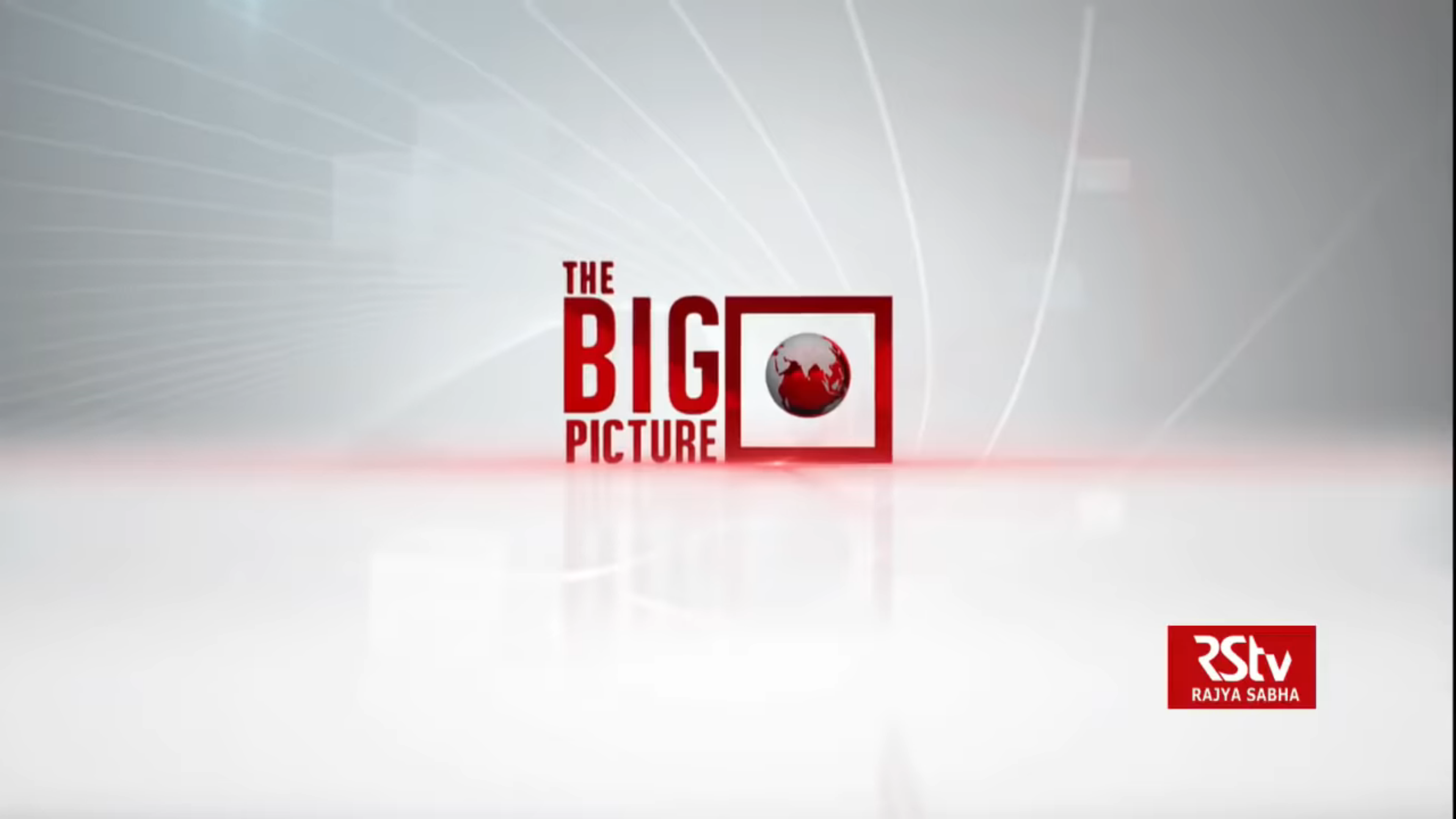 Challenges to the adoption of AI:

What should India do to tap into the power of AI?

Is the Indian Government ready to regulate AI and its ethics?