In this article, we feature the discussion on the topic: Justice Delivery System 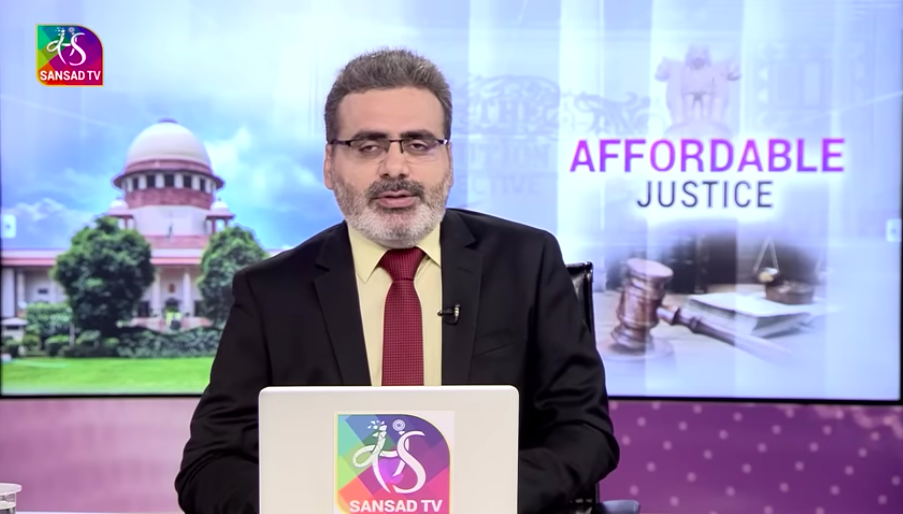