In this article, we feature the discussion on the topic: WHO’s Data: How Reliable 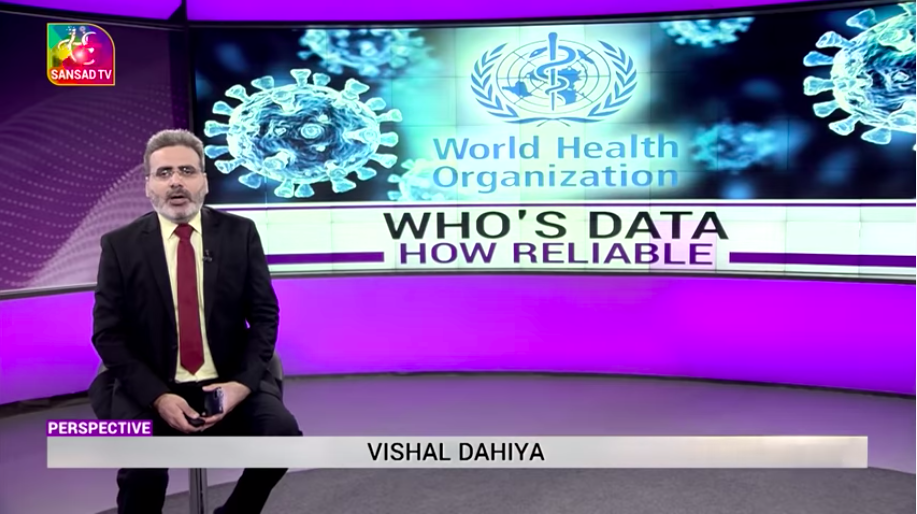 Context: India has expressed strong opposition to the data put forth by the World Health Organisation regarding the pandemic mortality in the country.

Stand of the Government:

Read about Civil Registration System in the shared link.

Shortfalls in the WHO data:

Walking ahead towards authenticity: