‘Utkal Gourab’ (Pride of Utkal) Madhusudan Das was born on 28 April 1848 in Satyabhamapur near Cuttack. Read more about this inspiring personality, and his contributions to the Indian freedom struggle, for the IAS exam modern history segment. 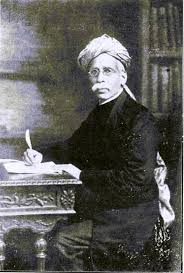