This Day In History Aug04 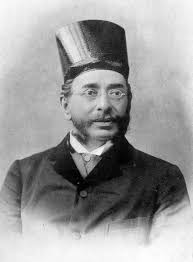 Sir Pherozeshah Merwanjee Mehta, one of the founders of the Indian National Congress, was born on 4th August 1854 at Bombay.