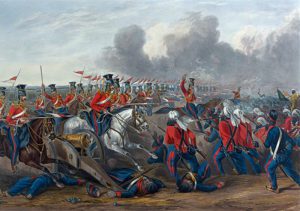 The Battle of Aliwal was fought between the Sikh Khalsa army and the British forces at Aliwal near the Sutlej River in Punjab on 28 January 1846. It resulted in a decisive British victory. Read more about this incident for the IAS exam.