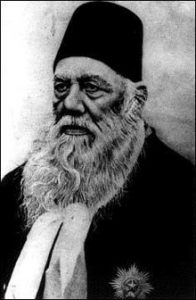 On 17 October 1817, Sir Syed Ahmed Khan was born in Delhi, Mughal Empire. He was the most eminent Muslim reformist and philosopher of the 19th century. Social and religious reformers of the 18th and 19th centuries are important from the IAS exam point of view.

1919: Khilafat Movement launched under the leadership of the Ali brothers. 1932: Rani Gaidinliu, freedom fighter captured by the British and imprisoned. 1940: Individual Satyagraha started by Mahatma Gandhi with Vinoba Bhave being the first Satyagrahi. 1979: Mother Teresa awarded the Nobel Prize for peace.

Sir Syed Ahmed Khan worked relentlessly to uplift the social and economic conditions of Muslims in India. Know about his biography and life through the video given below and prepare for the upcoming UPSC exam: 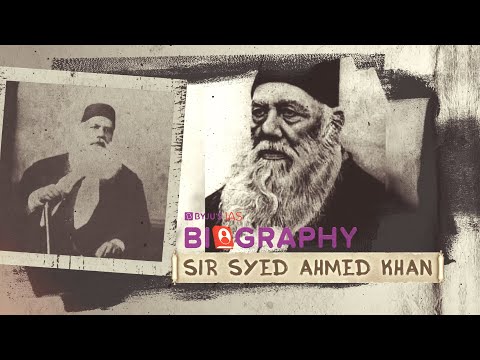