1. Selection of ECs must be transparent, SC tells Centre 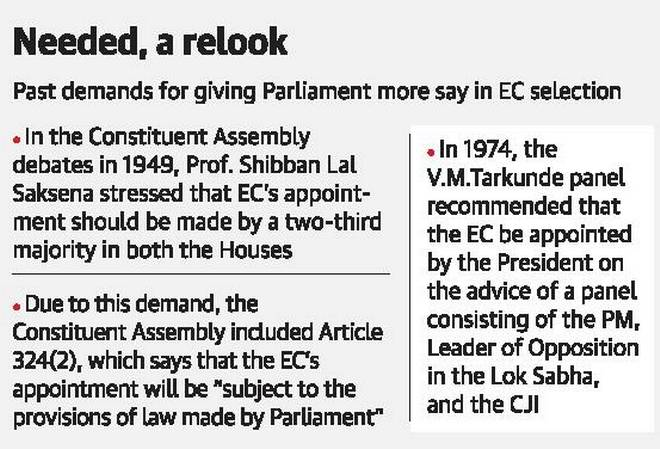 Article 324. Superintendence, direction and control of elections to be vested in an Election Commission 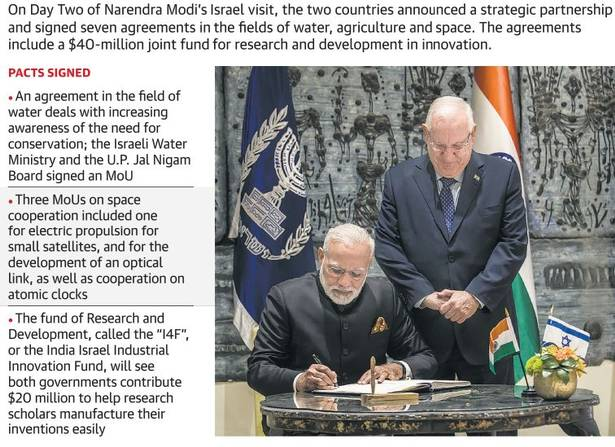 3. Signs of a Persian gulf

What is happening in Arab world?

How it affects India?

What was the debt amount?

1. Of plant species few and far between

The Karnataka Government has recently launched the ‘Elevate 100’ scheme to identify and nurture innovative start-ups. The purpose of the scheme is to identify 100 most innovative start-ups in the state to elevate them to the next level of success. The Elevate scheme is the brainchild of the start-up cell, Karnataka Biotechnology and Information Technology Services (KBITS), to help start-ups across the state succeed by providing them with access to mentors, networking opportunities, and in-depth sessions for start-ups on accounting, and emerging technologies.

Sairandhri is a place in Kerala, southern India at about 11°5.22′N 76°27.24′E. It is the entrance point and visitors center for Silent Valley National Park. Sairandhri is the site of a controversial hydroelectric dam that was proposed in 1958 and finally rejected in 1984.