The 6th All India Survey on Higher Education (AISHE) for the year 2015-16 reports:

1. Two out of three people lodged in prisons are undertrials: Amnesty 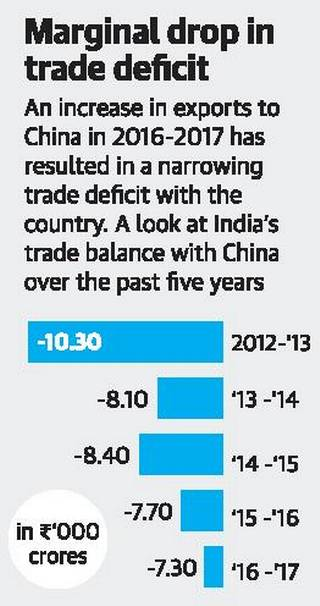 Context: Military standoff in the Doklam area of the India-Bhutan-China tri-junction. 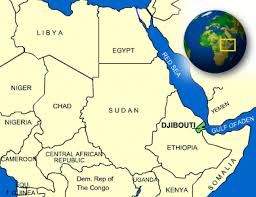 1. Bitcoin trade may come under SEBI

Crypto-Currency: Crypto-currency is a digital currency which allows transacting parties to remain anonymous while conforming that the transaction is a valid one. It is not owned or controlled by any institution – government or private.
Eg: Bitcoin, Ethereum and Ripple

Mass extinction: The extinction of a large number of species within a relatively short period of geological time, thought to be due to factors such as a catastrophic global event or widespread environmental change.

How many mass extinctions have there been?

Reasons for the decline

Santhara: is the Jain religious ritual of voluntary death by fasting.

The role of rajya sabha in parliament and legislative council in state with respect to money bills is immaterial.