2. Nepal to soon get internet services from China, India’s monopoly to end: Report

Delinking from the U.S. Chamber of Commerce

1. Saraswati, a supercluster of galaxies

What are galaxy clusters? How big are they?

How does the Saraswati supercluster compare with the Milky Way?

Where does the supercluster Saraswati lie in the sky?

What is the significance of this discovery? Is there a puzzle posed by the discovery of Saraswati?

2. When DNA is the new hard drive

2. The Asia/Pacific Group on Money Laundering 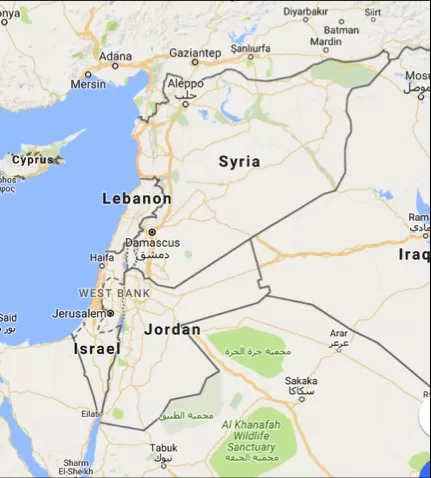 The prohibition of cow slaughter is also one of the Directive Principles of State Policy contained in Article 48 of the Constitution. It reads, “The State shall endeavour to organise agriculture and animal husbandry on modern and scientific lines and shall, in particular, take steps for preserving and improving the breeds, and prohibiting the slaughter of cows and calves and other milch and draught cattle”.