2. Forum set up to resist child marriage UNICEF to support initiative of 33 boys and girls to prevent untimely marriages in Odisha

Where it can be used ?

2. Being smart Any attempt to improve our cities depends on how data are compiled and shared

Issues with the present system and using data analytics to measure outcome :

How data can help in Smart Cities :

1. Whose privilege? Legislatures must not invoke power to punish for breach of privilege

2. Whole world looking at India, says Modi PM meets CEOs ahead of his meet with Trump 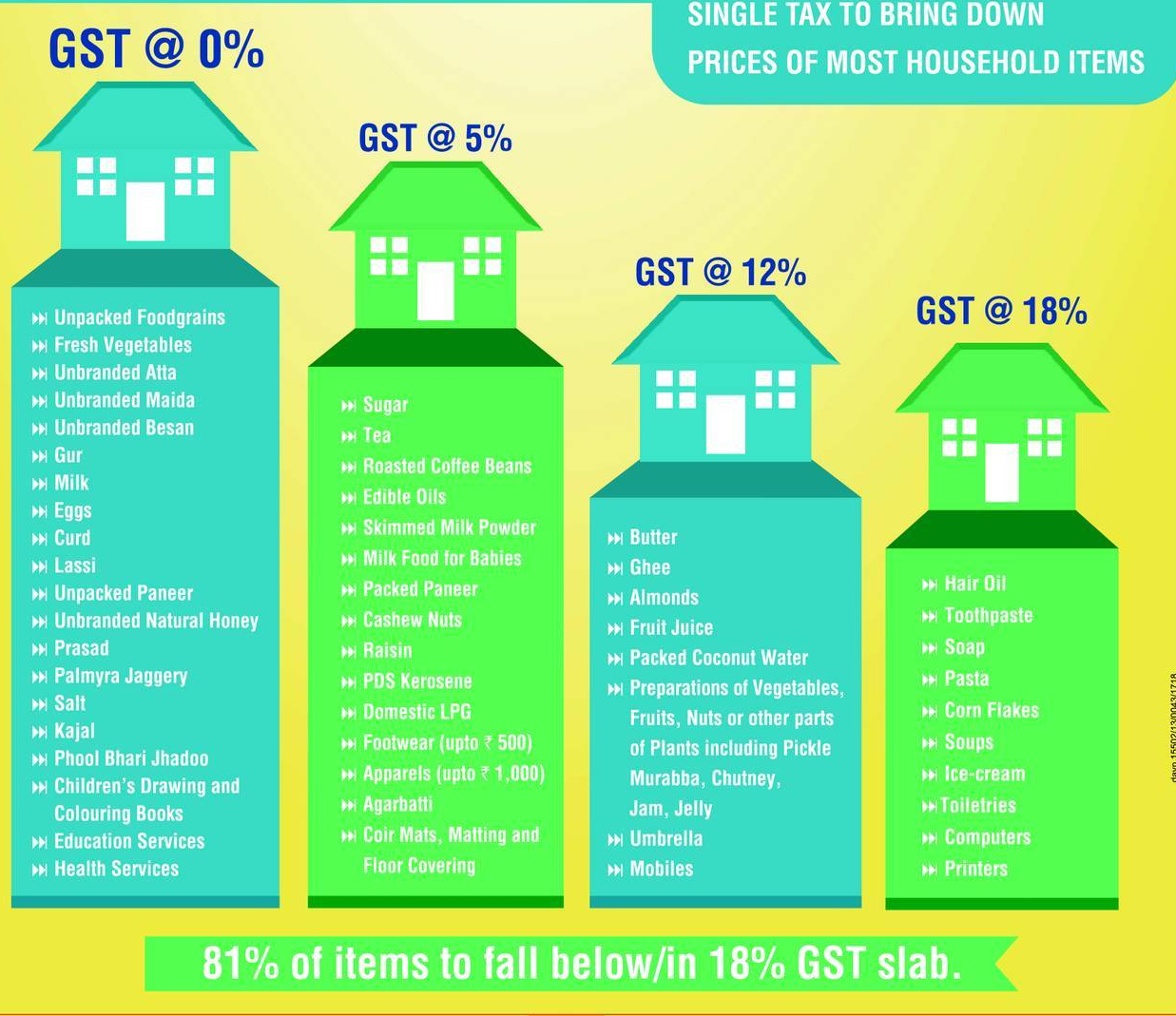 The Basic List is composed of ten categories based on increasing levels of sophistication:

Basic List has two nested subsections—Sensitive and Very Sensitive. Items of the Very Sensitive List include materials for stealth technology—i.e., equipment that could be used for submarine detection, advanced radar, and jet engine technologies.

The People’s Republic of China and Israel are not members, but they have aligned their export controls with Wassenaar lists, and are significant arms exporters.

New amendment: In December 2013, the list of export restricted technologies was amended to include internet-based surveillance systems. New technologies placed under the export control regime include “intrusion software”—software designed to defeat a computer or network’s protective measures so as to extract data or information—as well as IP network surveillance systems.

Three decorated chariots of Lord Balabhadra, Lord Jagannath and Devi Subhadra were tugged along the Grand Road in front of the 12th century temple as lakhs of devotees converged for the annual rath yatra here on Sunday.

NISAR is the world’s most expensive earth-imaging satellite till date being jointly made by the NASA and the ISRO. The satellite aims to study global environmental change and natural disasters.

SEBI is a statutory body and it was established in the year 1988 and given statutory powers on 30 January 1992 through the SEBI Act, 1992.