Context: Bid to empower women and give them a greater role in governance.

Trend around the world:

2. At Geneva, India agrees to total ban on child labour

What needs to be done after ratification?

Revision of base year:

Other measures in pipeline:

Immediate and other factors leading to this crisis:

1. What ails the Navigation Indian Constellation 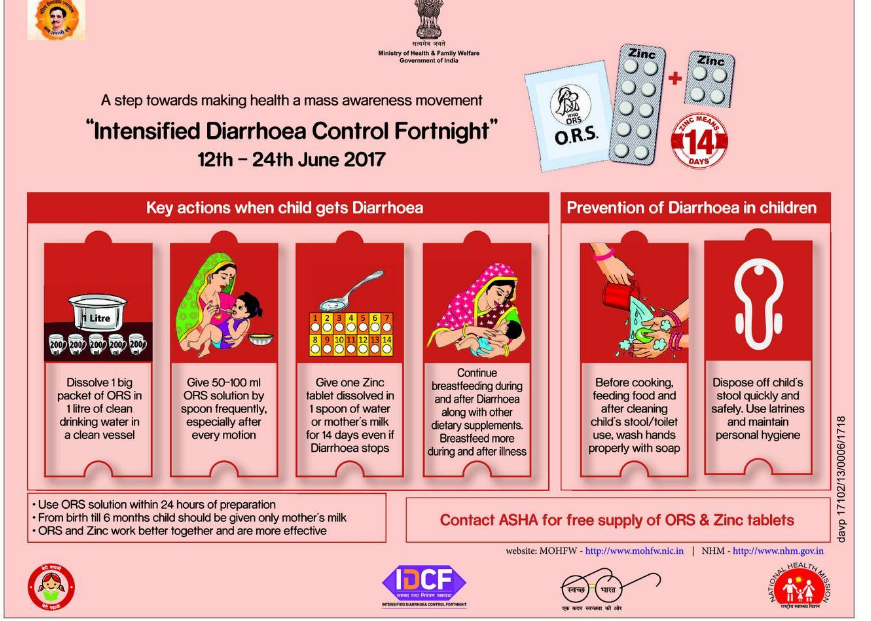 The Representation of the People Act and the FCRA bar political parties from receiving foreign funds.

The overreaching vision of Pradhan Mantri Krishi Sinchayee Yojana (PMKSY) is to ensure access to some means of protective irrigation to all agricultural farms in the country, to produce ‘per drop more crop’, thus bringing much desired rural prosperity.