2. Rajasthan: 600 more health centres to be converted into model units

What are the advantages of a three-year timeline?

2. Rajasthan: 600 more health centres to be converted into model units 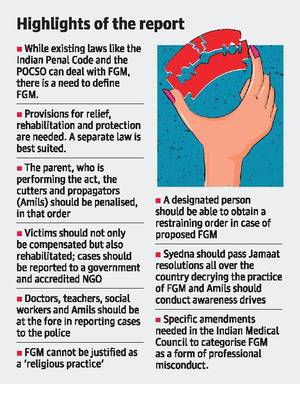 What is combustible ice?

Implementing agency: The Science and Engineering Research Board (SERB), a Statutory body Department of Science and Technology..

NEERI falls under the Ministry of Science and Technology (India) of central government.